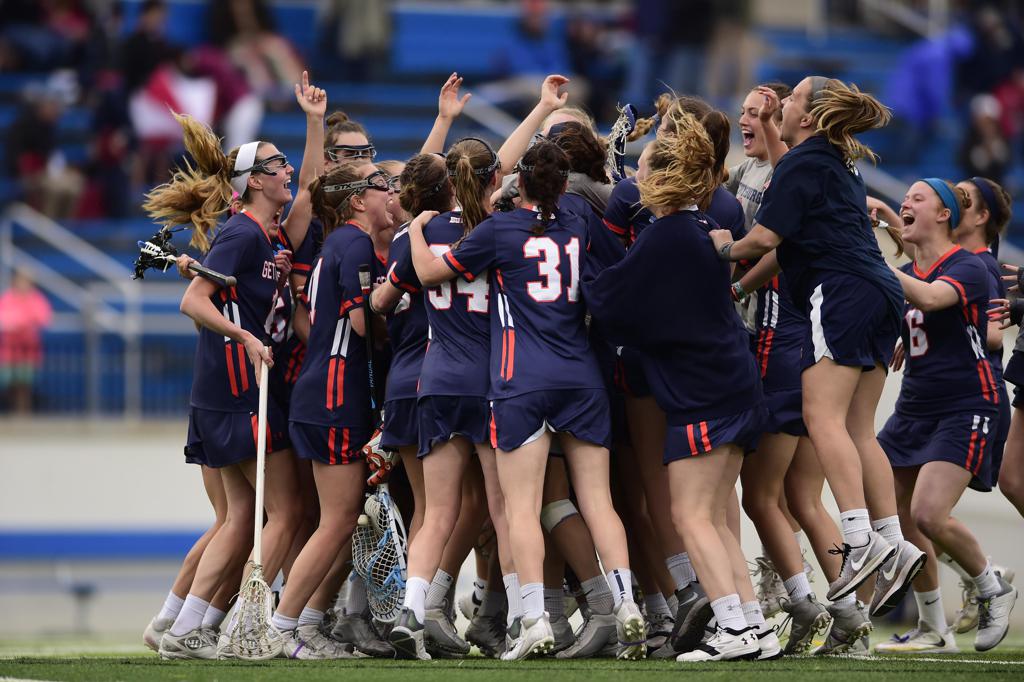 2018 NCAA National Champion Gettysburg College claimed the top spot in the IWLCA Division III Coaches Pre-Season Poll with 20 of the 25 available first place votes. The Bullets edged out second ranked Middlebury College, last year’s NCAA runner-up, in the poll. The College of New Jersey, Salisbury, and Amherst comprise the remainder of the top five in the pre-season poll after going deep in the NCAA tournament last year. Checking in at numbers six through ten are York, Franklin & Marshall, Mary Washington, Trinity, and Tufts. The NESCAC is again the top conference in Division III with four teams in the top ten (Middlebury, Amherst, Trinity, and Tufts). and seven teams ranked in the pre-season Top 25, including Bowdoin (#11), Wesleyan (#12), and Colby (#20). All 25 teams in the pre-season poll finished last season ranked in the final coaches poll for 2018.

The 2019 Coaches Poll will include 25 teams and be released weekly during the regular season. The first Division III regular season poll for the 2019 season will be published on February 25.