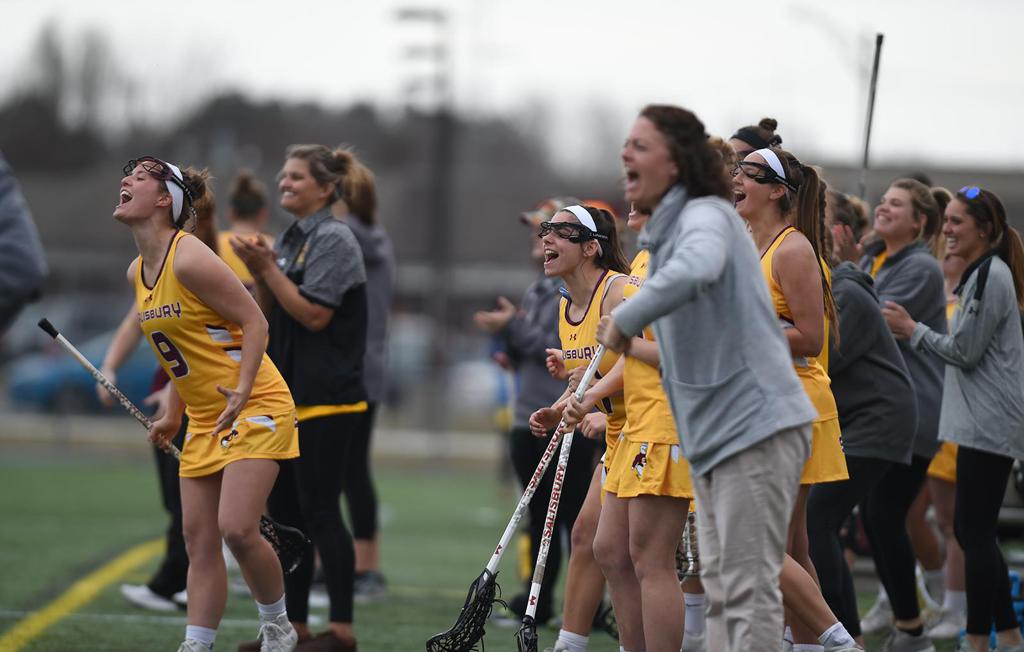 Salisbury University (13-0) remained in the top spot in the Division III Coaches Poll, sweeping all 25 first place votes this week. The top ten teams remained largely unchanged, with the exception of Trinity (9-4) dropping to #11 after losses to Wesleyan and Middlebury. Trinity’s tumble allowed Middlebury (10-2), Mary Washington (12-3), and Washington and Lee (9-4) to all move up a spot in the rankings. The biggest climber this week was Bowdoin (10-3), who moved up five spots to #13 on the strength of victories over Colby and Wesleyan.

Third-ranked TCNJ kicks off top-25 action this week when they host #21 Rowan on Tuesday. The Lions face a second test on Friday, when #1 Salisbury comes to campus. Also on Friday, St. John Fisher (#24) hosts #15 Geneseo and #7 York welcomes #2 Gettysburg to campus. The weekend’s games include Colby (#16) at #11 Trinity, #8 Middlebury at #6 Tufts, both on Saturday.

The 2018 Coaches Poll has been expanded to include 25 teams in all three NCAA Divisions this year in order to more accurately reflect the growth of the game at the collegiate level in recent years. The Coaches Polls are published every Monday during the regular season.