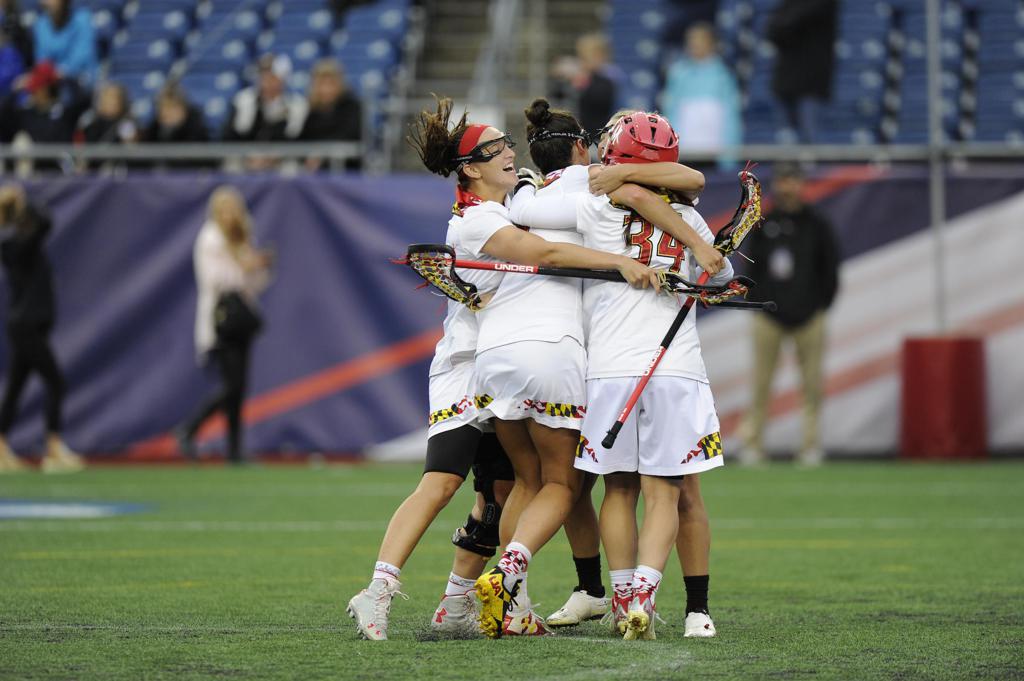 The University of Maryland Terrapins, the 2017 NCAA National Champions, claimed the top spot in the IWLCA Division I Coaches Pre-Season Poll, claiming 24 of the 25 available first place votes. The Terps are coming off a perfect 23-0 season last year and are followed closely by Stony Brook University at number two, who saw their 2017 season end in the NCAA quarter-finals with a 13-12 loss to Maryland. North Carolina, Penn State, and Florida round out the top five teams in the pre-season rankings by the coaches. Boston College, the 2017 NCAA Runner-Up, was picked sixth, while Navy checks in at #10 after their run to the NCAA Semi-Finals last year. The ACC is shaping up as the conference to watch in 2018, as six of eight teams earned a spot in the pre-season Top 25. The Big Ten featured four of seven teams in the mix, while the Ivy League, PAC-12 and the CAA each landed three teams in the poll.

The 2018 Coaches Poll has been expanded to include 25 teams in all three NCAA Divisions this year in order to more accurately reflect the growth of the game at the collegiate level in recent years. The first Division I regular season poll for the 2018 season will be published on February 19.