IWLCA Elects New Members of the Board of Directors 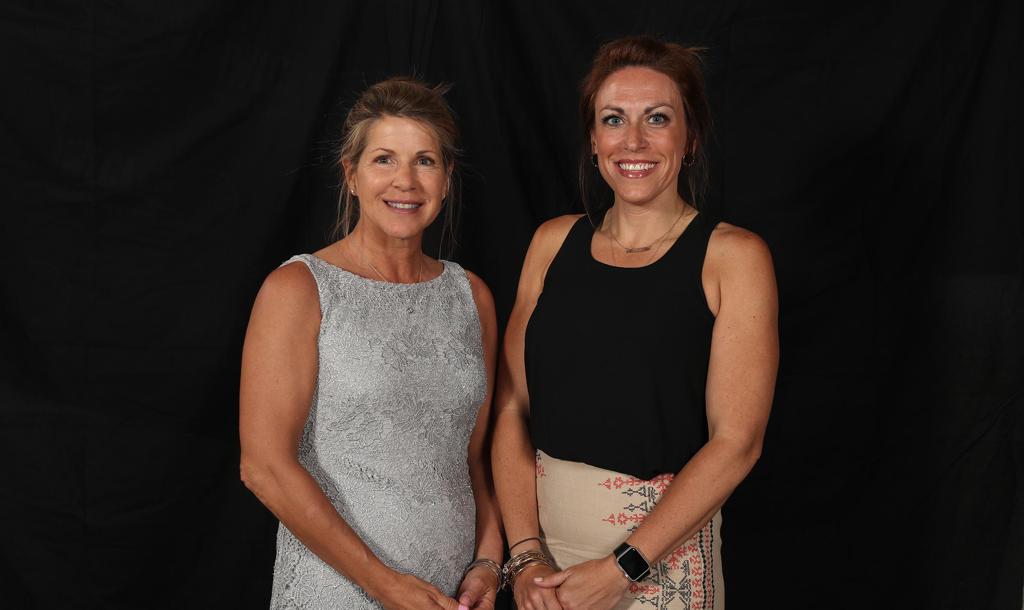 IWLCA President Alicia Groveston has announced the results of the 2017 IWLCA Board of Directors election. Six vacancies were contested in this election cycle, including two officer positions.

“I am extremely excited to usher in a new President for our organization as we move towards a more Divisionally balanced Board of Directors structure,” Groveston said. “The new Board members are a mix of coaches with amazing experience and diverse backgrounds from all parts of the country. I have no doubt they will continue to work for the benefit of our membership and with the mission and values of our organization in mind.”

The IWLCA recently voted to change the Bylaws of the organization to re-structure the Board of Directors in order to balance Divisional representation. The new structure includes the four officers comprising the Executive Committee, as well as three Representatives from each Division.

“I would like to thank our Nominating Committee chair, Ashley Hughes, for her efforts to solicit nominations and conduct the election,” said Groveston. “I would also like to recognize outgoing Board members Rachel Dell, Tracy Coyne, Mindy McCord, Alice Lee, and Steve Wagner for their outstanding service to the IWLCA.”

The current IWLCA Board of Directors will meet in Richmond, Va this week prior to the IWLCA Champions Cup recruiting tournament.