The Division I, II, and III North Teams won all three Divisional All-Star games today. The games were played for the first time on Bill Tierney Field at US Lacrosse Headquarters in Sparks, Md. with the IWLCA Building serving as a backdrop for the event.

The Division I North All-Stars, coached by Penn State's Missy Doherty, posted a convincing 16-11 victory over the South team in the day's first game. Penn State's Stephanie Lazo was named the most valuable player of the game after recording two goals, three assists, one ground ball, and a draw control.

In the Division II game, Kathy Taylor (Le Moyne College) coached the North to an 11-5 win against the South. Bentley netminder Lauren Ochs was named the most valuable player for a 6 save, four ground ball, three caused turnover performance in goal.

William Smith's Anne Phillips guided the North All-Stars to an 11-7 win against the South. Kathleen Kalbian from Stevens Institute of Technology (one goal and one draw control) was named the most valuable player for her defensive prowess in the game. 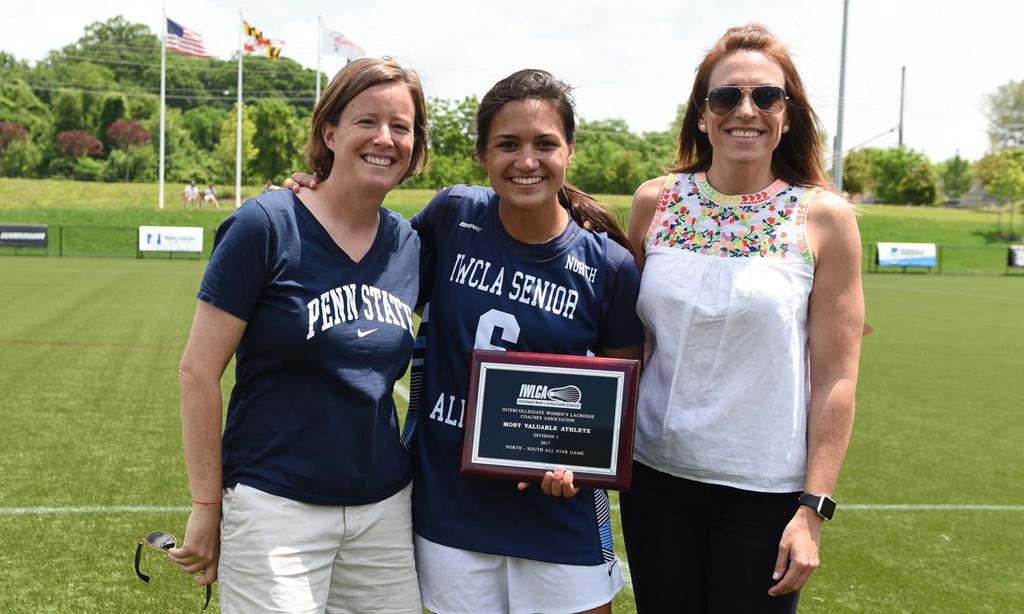 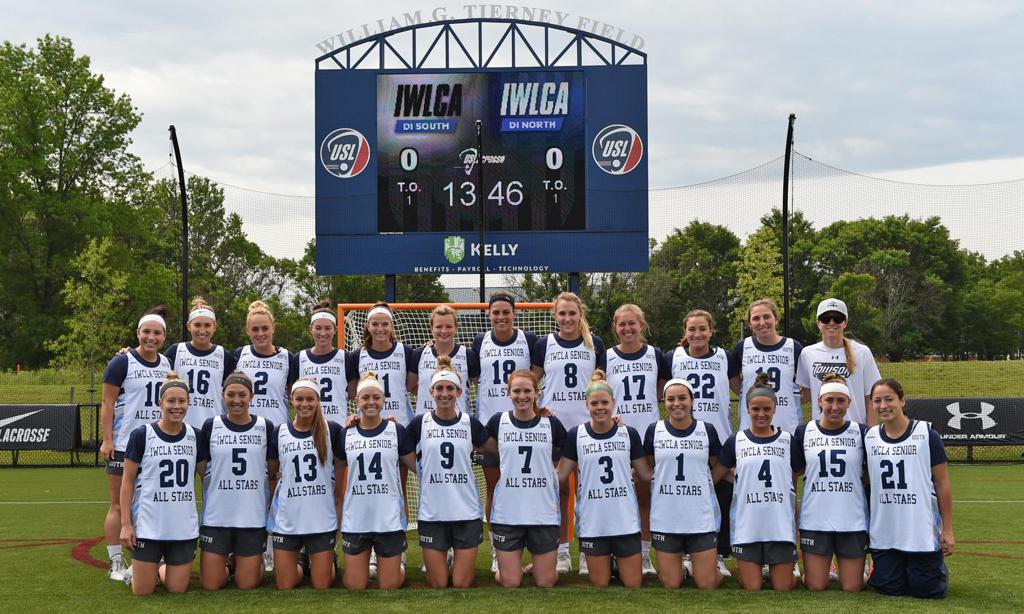 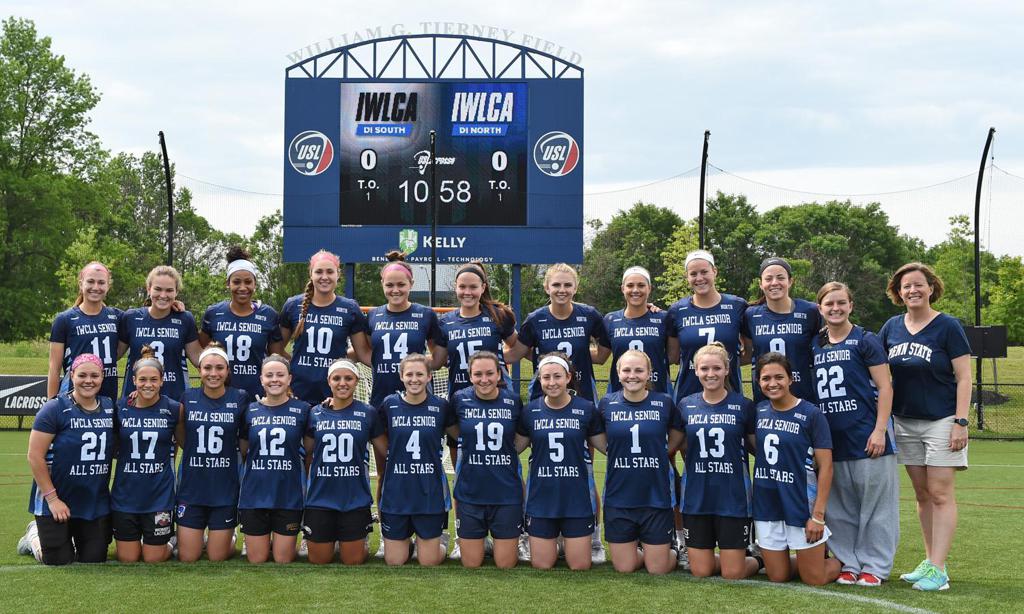 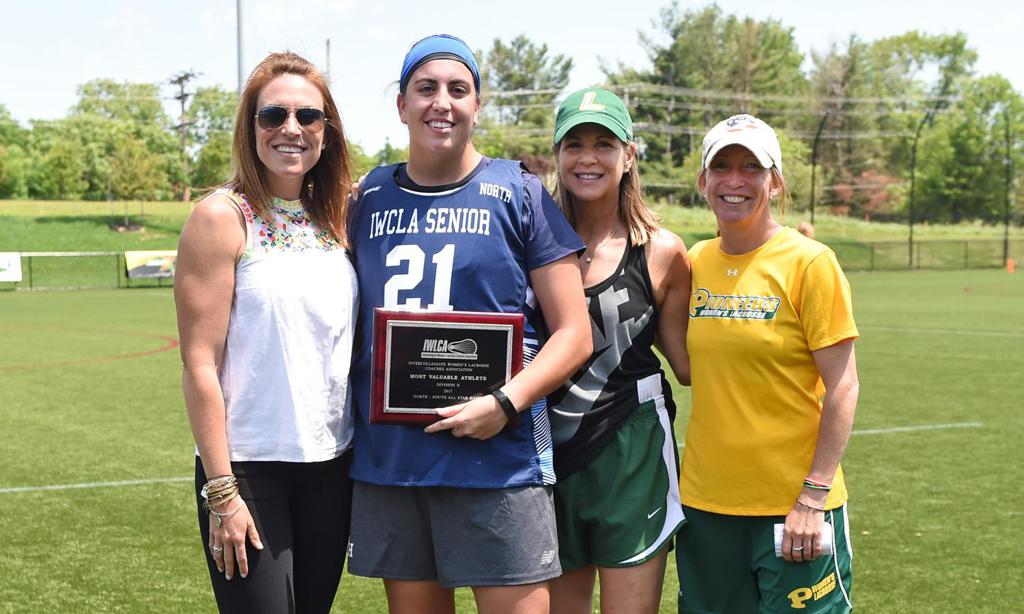 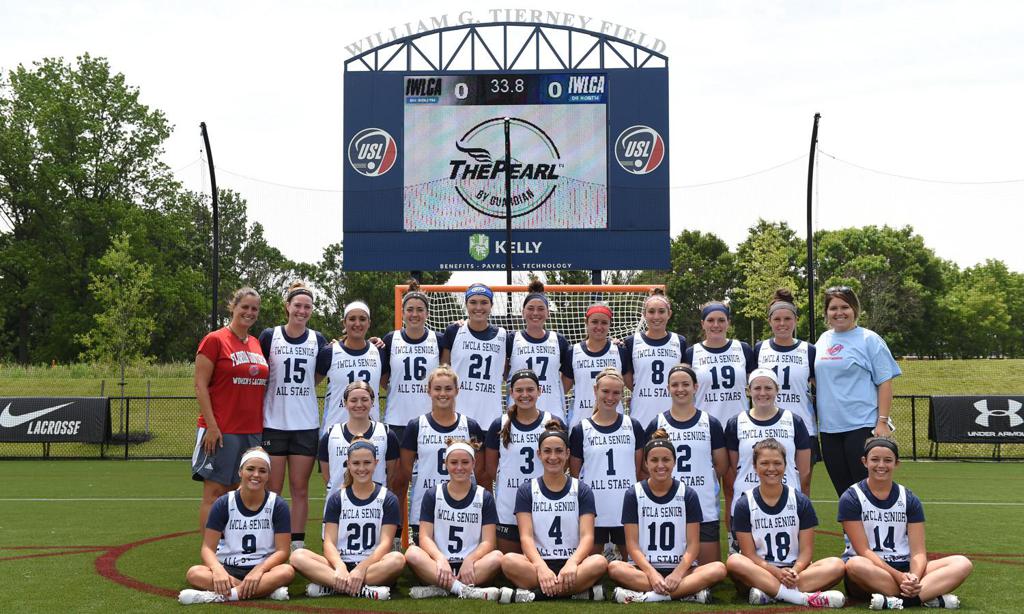 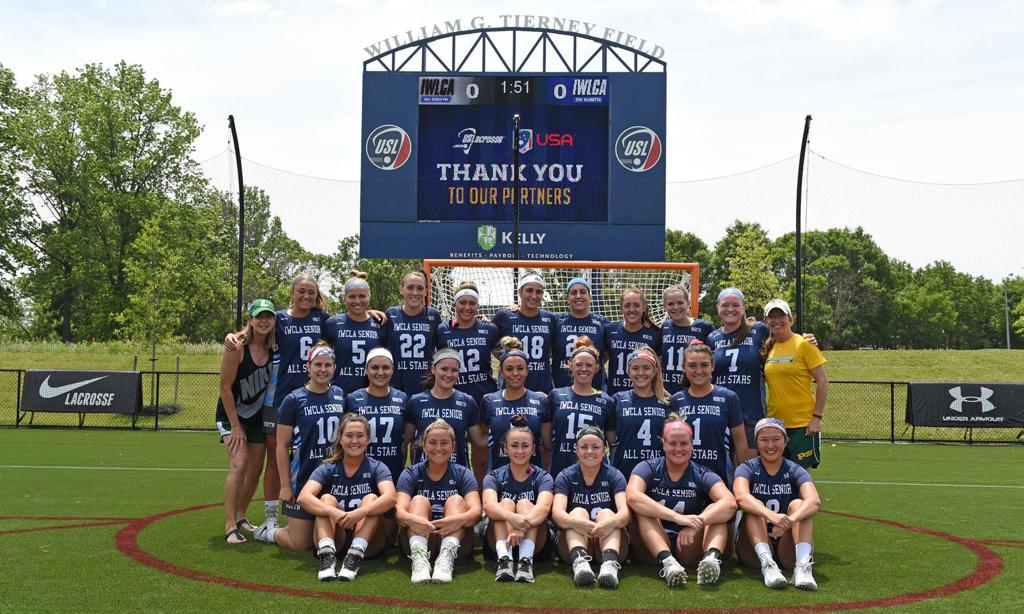 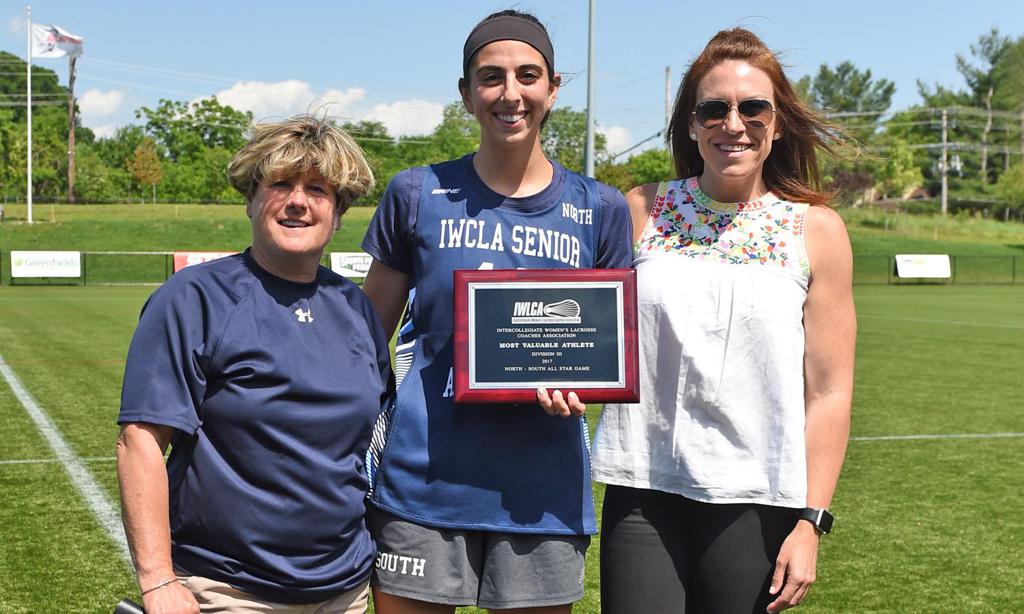 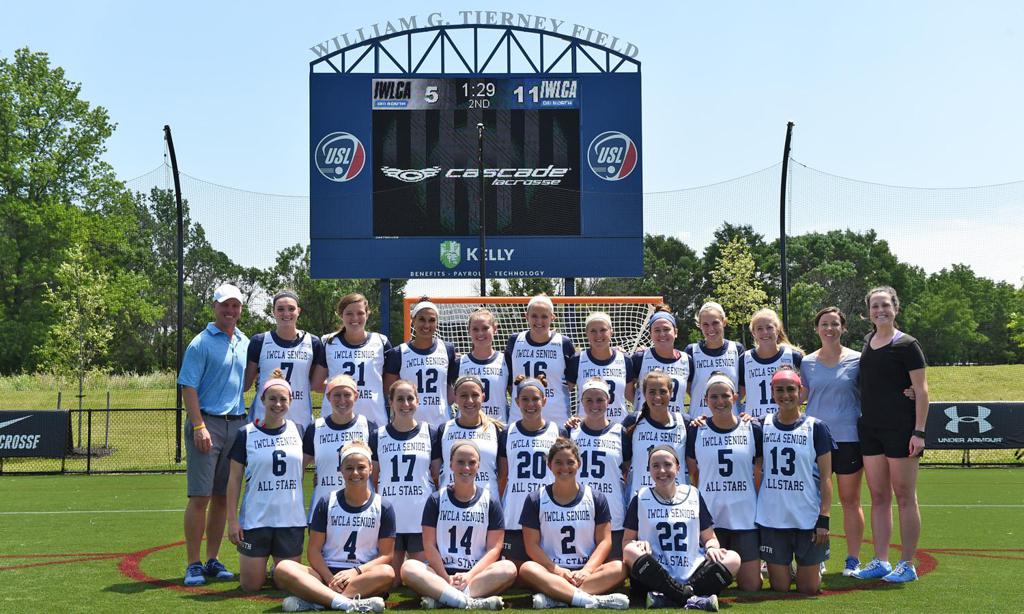 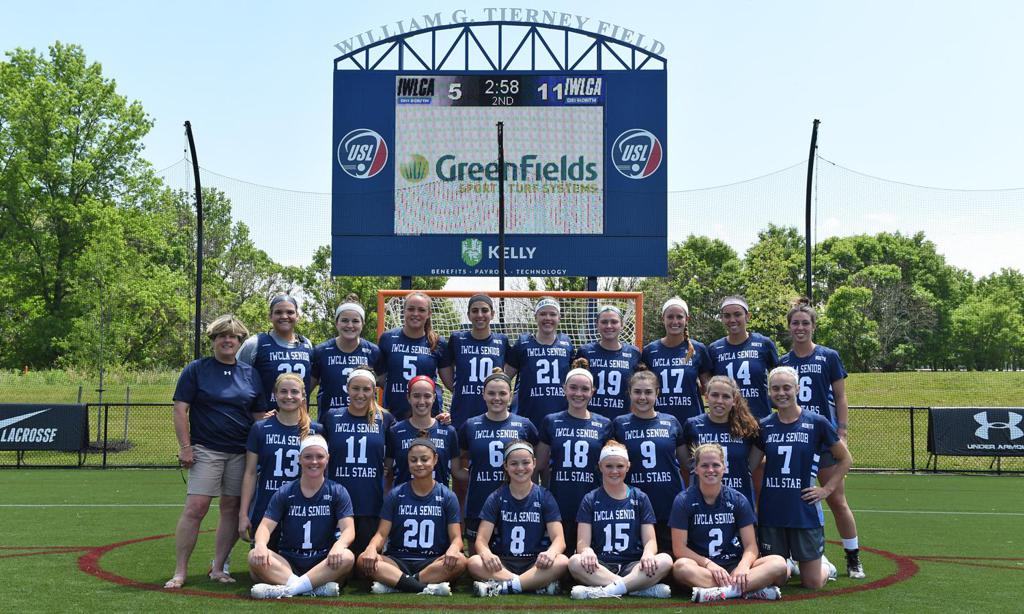 A full gallery of photos from the 2017 IWLCA Senior All-Star Games are available for viewing and purchase HERE.