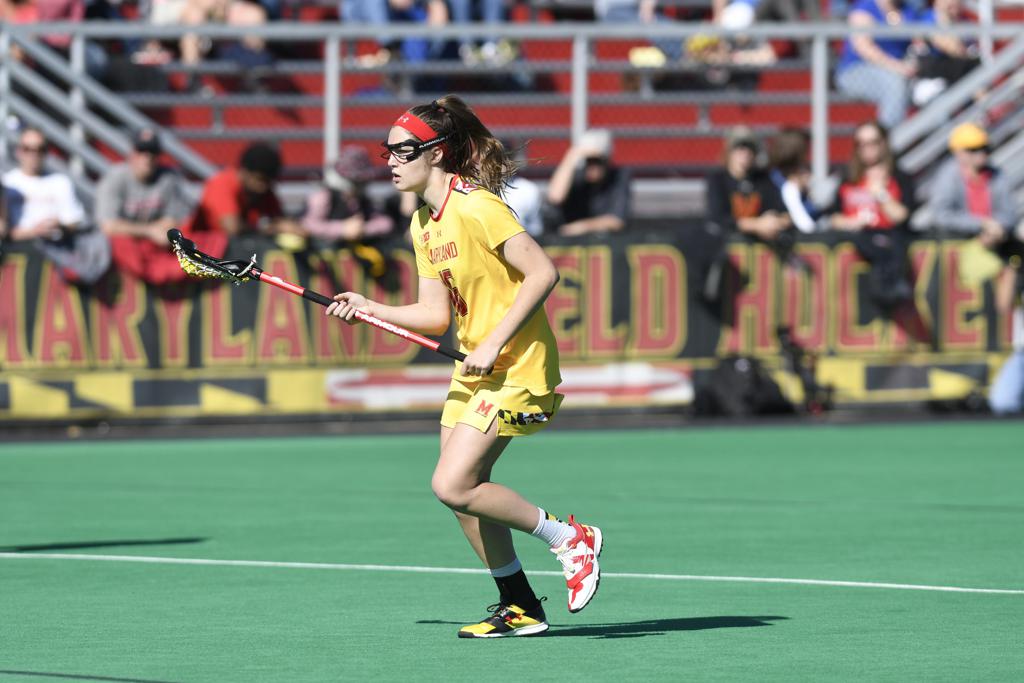 The next regular season poll for the 2017 season will be published on April 24.