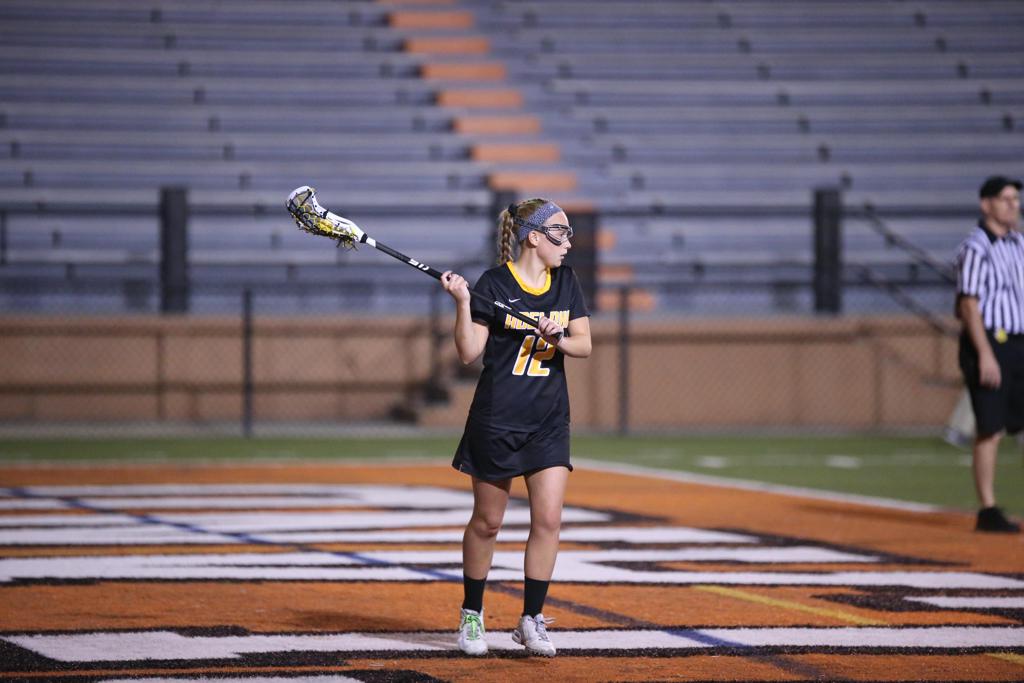 Undefeated Adelphi (10-0) is again the number one team in the IWLCA Division II Coaches poll this week, and Lindenwood (14-0) and Le Moyne (10-0) are again nipping at the Panthers’ heels in second and third place respectively. The entire top 15 teams stayed put in their exact same spots in the poll, with the only movement some shuffling among the team ranked 16-20. Stonehill and Indiana (PA) moved up two positions, and Mercy moved up one spot, while Lock Haven and Seton Hill slipped a bit in the rankings.

The next regular season poll for the 2017 season will be published on April 17.