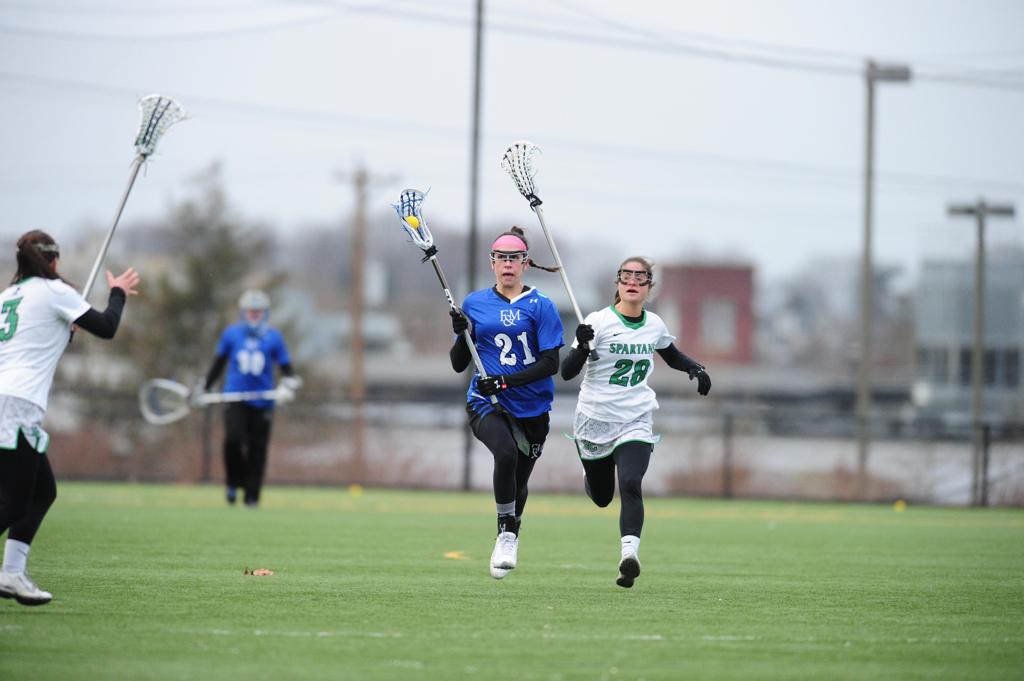 For the second week in a row, the IWLCA Division III Coaches Poll features a new number one: Franklin & Marshall (8-1) collected ten first place votes to land at the top of Division III. The College of New Jersey (5-1), who lost to Middlebury and beat Gettysburg last week, lands in second place after collecting eight first-place votes. Washington and Lee (9-1) collected two first-place votes and claims the third spot, while Middlebury (7-2) and Gettysburg (8-2) round out the top five. Trinity, York, Bowdoin, and Cortland maintain their rankings in the six through nine positions, while Ithaca jumps a spot to land in the top ten. In the bottom half of the poll, Muhlenburg (7-1) makes its 2017 poll debut at #20 after beating Gettysburg, last week’s number one team.

The next regular season poll for the 2017 season will be published on April 3.