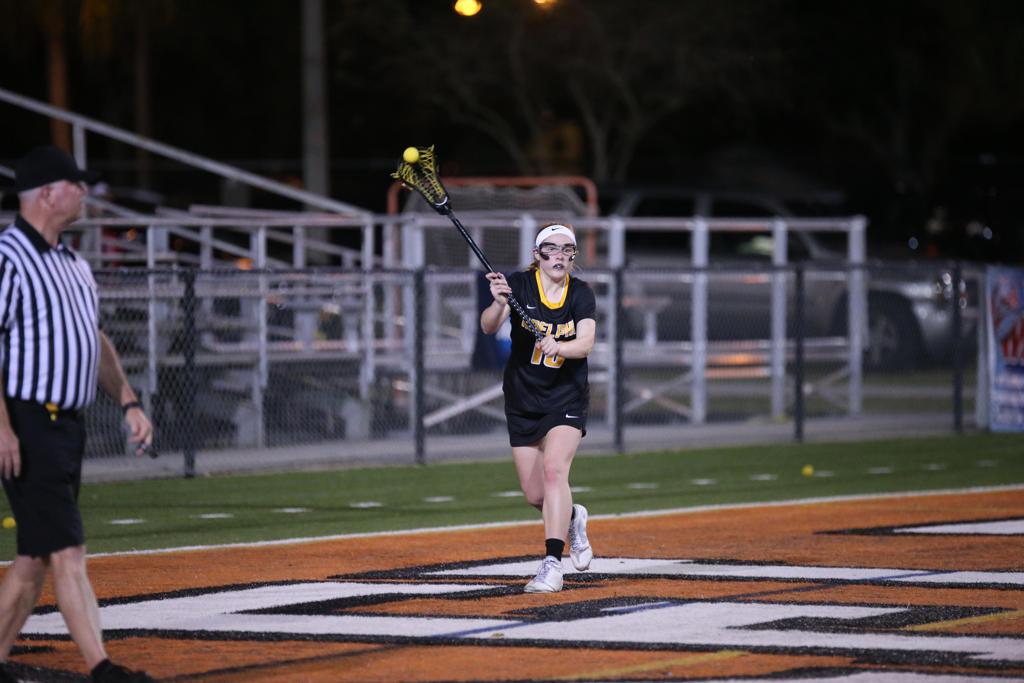 Adelphi University (8-0) remained the number one team in the IWLCA Division II Coaches poll this week, collecting 16 of 20 first place votes in a poll that is largely unchanged from last week. Lindenwood (14-0) stays put in the second spot with three first place votes, and Le Moyne (8-0) received one first place vote to land in third, while Florida Southern (13-2) and Rollins (10-2) round out the top five.

The next regular season poll for the 2017 season will be published on April 10.