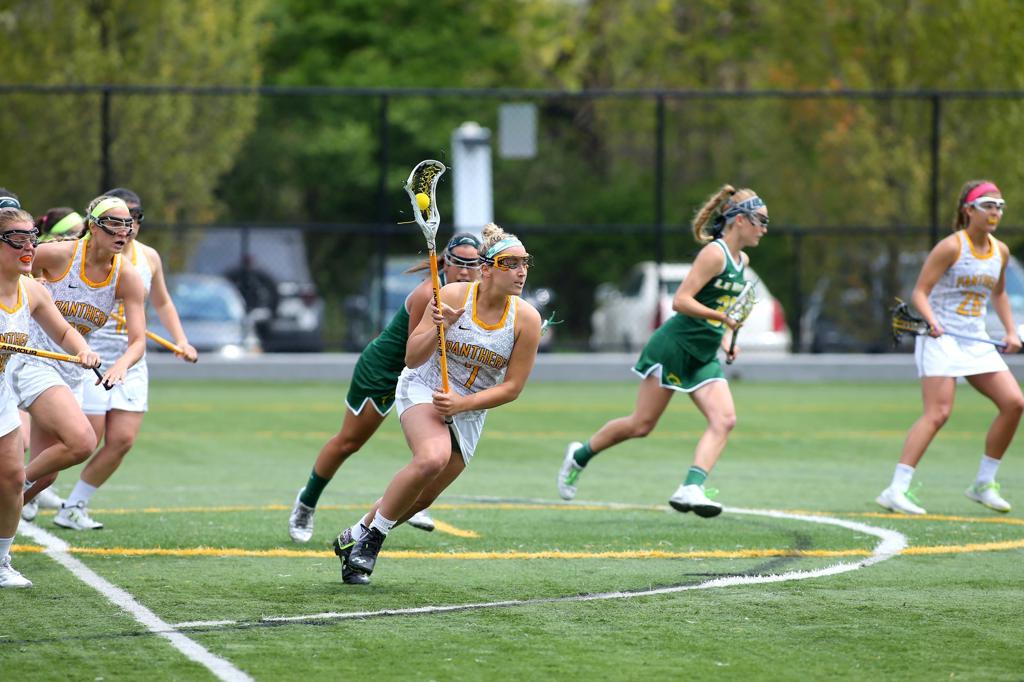 The six teams at the top of the IWLCA Division II Coaches Poll stayed the same this week, with Adelphi landing at #1 with 19 of 20 first place votes. Lindenwood picked up the other first place vote and checks in at #2, while Le Moyne, LIU Post, Florida Southern, and West Chester all stay put in the third through sixth spots. Rollins (5-2) moved up to the seventh position after taking down Limestone last week, and the biggest mover in the poll was Florida Tech (7-1), who jumped into the twelfth spot (up from #17).

The next regular season poll for the 2017 season will be published on March 20.