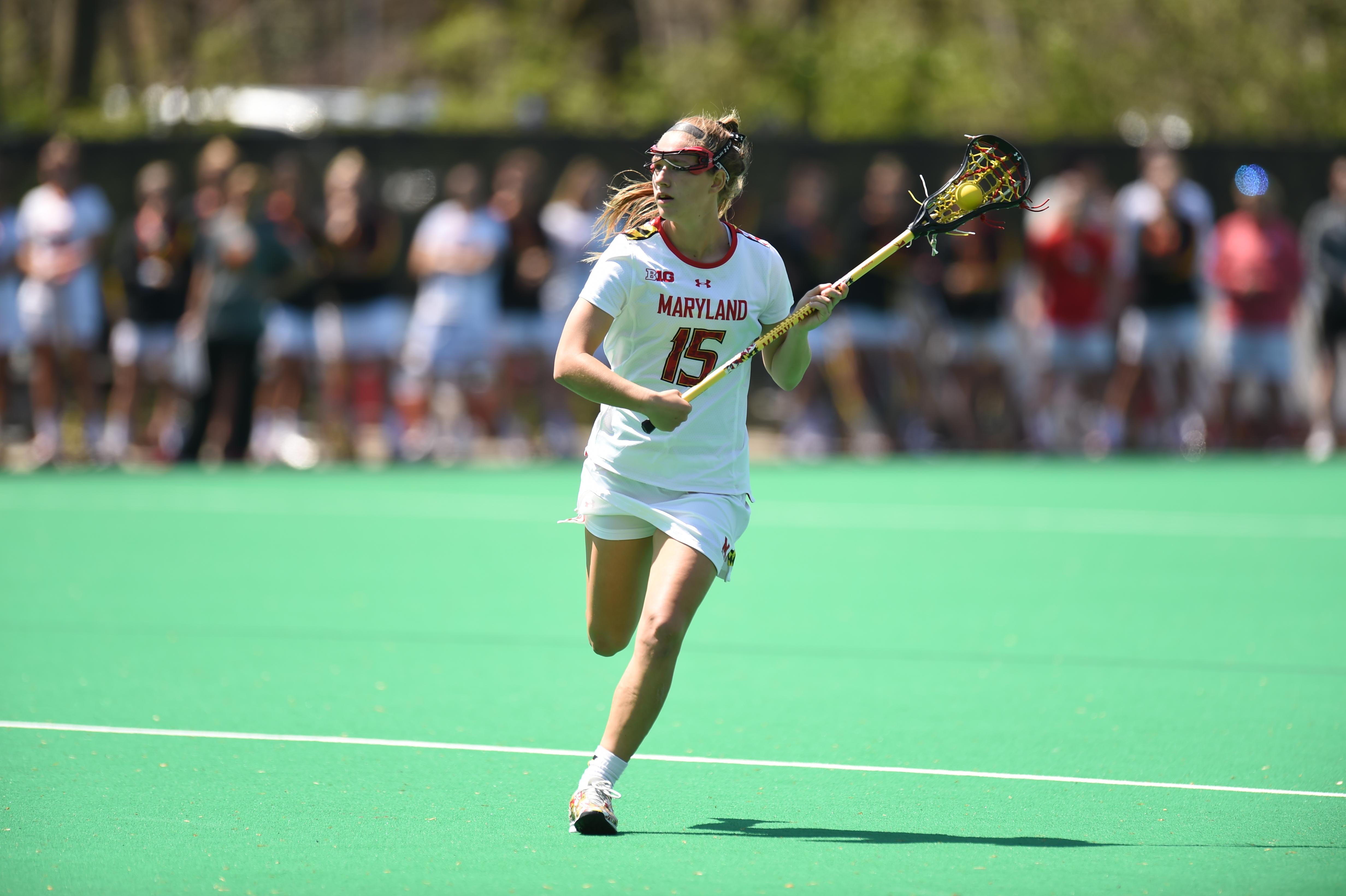 Undefeated Maryland (6-0) claimed the top spot in the Division I IWLCA Coaches Poll for the third week in a row, collecting all 20 first place votes. North Carolina, Florida, Southern California, and Syracuse stayed put in rounding out the top five, but last week’s results shook up the order for the rest of the top ten. Princeton (5-0) and Colorado (7-0), the only other undefeated teams in Division I, jumped up to the sixth and seventh spots in the poll, while Stony Brook (#8), Penn State (#9), and Notre Dame (#10) all slipped in the rankings after suffering losses last week. After receiving votes in last week’s poll, both Elon (#19) and Louisville (#20) jumped into the top twenty, knocking out Johns Hopkins and James Madison.

The next regular season poll for the 2017 season will be published on March 20.