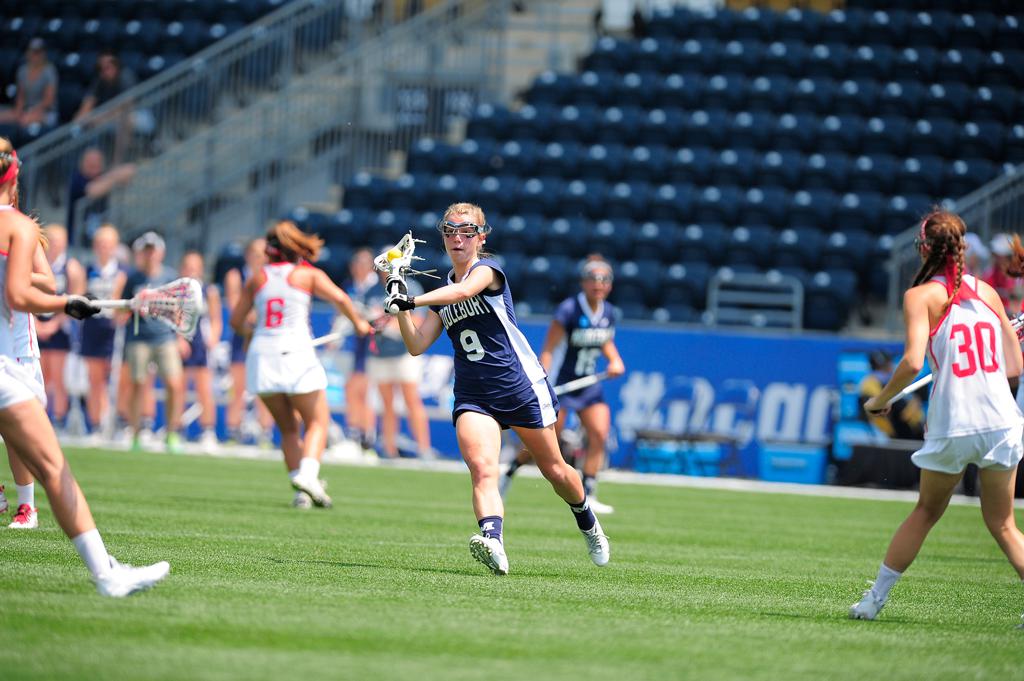 The Middlebury Panthers, who garnered all 20 first place votes, kept the number one spot in the second week of the IWLCA Division III Coaches Poll. The top six teams remained unchanged from a week ago, but Washington and Lee (4-0) moved up five spots to land at number seven, and York (2-1) moved into the top ten at #9. Bowdoin (#16) makes its first poll appearance of 2017 after beating then #8 Amherst in overtime last week, as most of the other teams in the second half of the poll saw their positions shuffled around this week.

There are a few games with major poll implications to look forward to this week, as #8 Franklin & Marshall visits Cortland (#2), York (#9) travels to #12 Messiah, Gettysburg (#4) welcomes Washington and Lee (#7) and Brockport (#10) plays host to #18 Ithaca.

The next regular season poll for the 2017 season will be published on March 13.