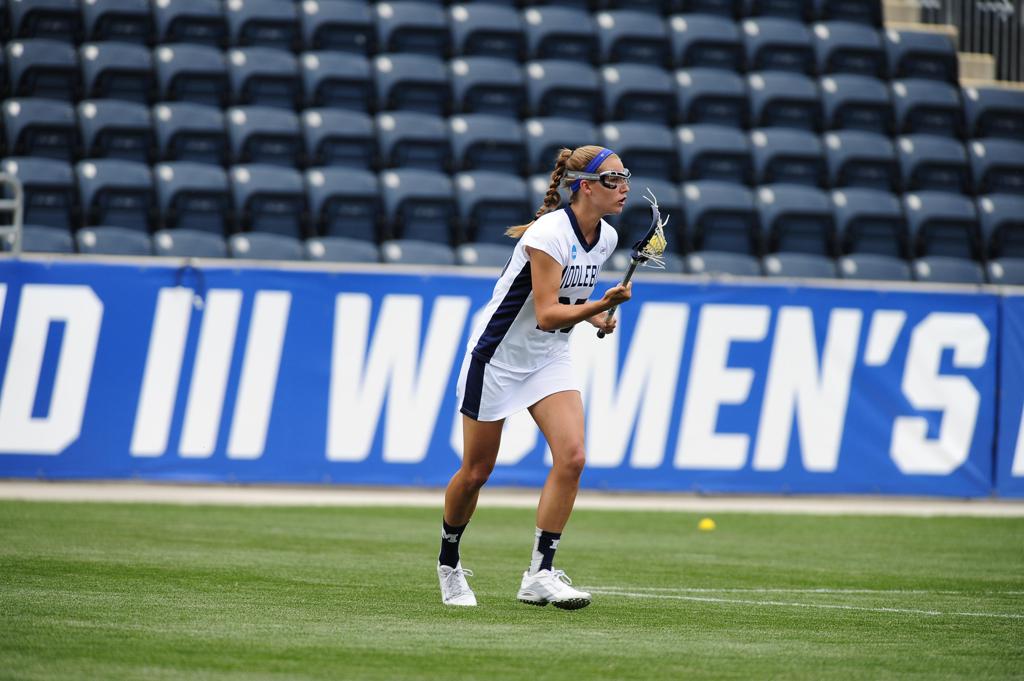 Middlebury College lands on top of the IWLCA Division III Coaches Poll for week one, collecting 19 of 20 first place votes, while Cortland, Trinity, Gettysburg and College of New Jersey round out the top five. Middlebury, Cortland and Trinity don’t play until this weekend, but we have already seen some early season upsets of the top teams. Franklin & Marshall (#9), previously ranked fourth, fell to Washington and Lee 9-3, allowing the Generals to jump from #20 all the way to #12. Catholic (#6) also had a big jump from the 11th spot after taking down then #5 Salisbury, 9-8, and dropping the Gulls to #7 in this week’s poll. There is some potential for more upsets in the coming week as F&M hosts #11 York, #19 St. Mary’s (MD) pays a visit to Catholic (#6) and welcomes #4 Gettysburg to town, and #7 Salisbury and #12 W&L square off in Lexington next Saturday.

The next regular season poll for the 2017 season will be published on March 6.