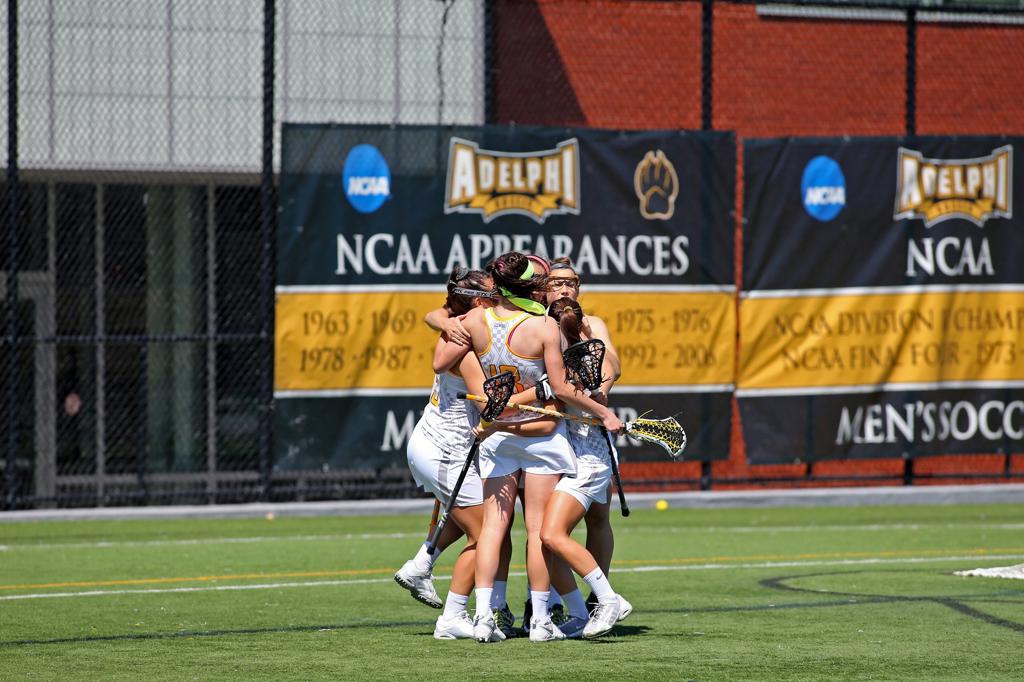 After two losses in the past week, Florida Southern tumbled to #5 in the first regular season coaches poll, opening the door for Adelphi at #1. The Panthers’ 12-5 victory over FSC earned them 17 first place votes and the top spot in the poll. Lindenwood, who defeated the Mocs 14-11, moved up to the second spot, while Le Moyne and LIU Post held their positions as numbers three and four, respectively. Limestone made the biggest jump in the rankings, landing at #8 after opening the season 4-0, which included a win over then #9 Queens. Notable games on tap this week include a clash between two top five teams when Le Moyne visits LIU Post on March 4, and #18 Stonehill at Rollins (#9) next Sunday.

The next regular season poll for the 2017 season will be published on March 6.