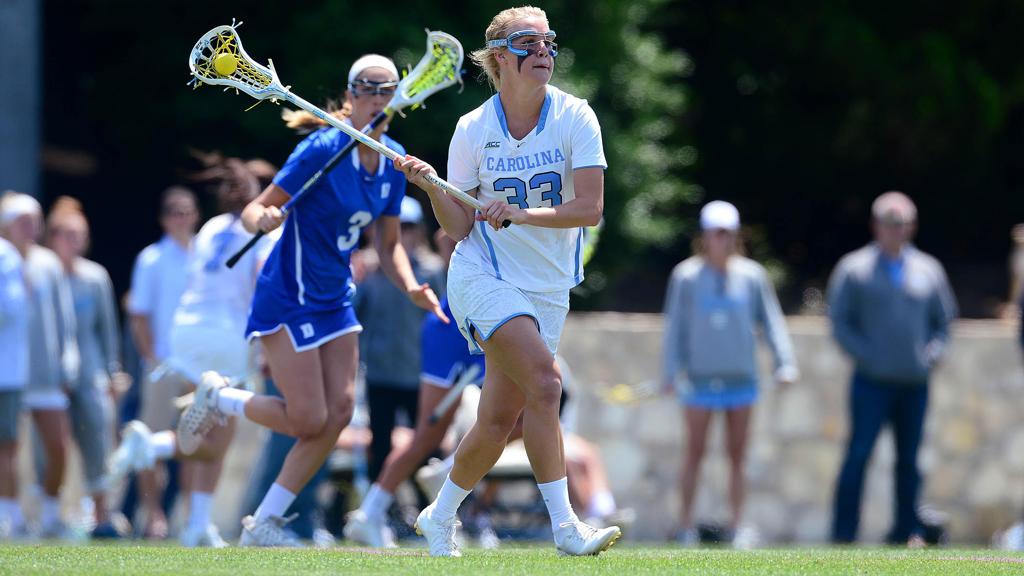 After a flurry of early season upsets, the first regular season poll features the same top five as the preseason poll, with Florida and Southern California flipping spots, and three previously unranked teams making their top-20 debut for 2017. North Carolina collected all 20 first-place votes this week to land in the top spot. The Tar Heels prevailed 13-10 in their showdown against Florida on February 11 and also picked up wins against James Madison and High Point. Maryland held the second spot after downing both William & Mary and Georgetown. USC jumped over Florida (#4) into the number three spot, largely on the strength of their OT win over Northwestern (#11), and Syracuse raced out to a 3-0 start, locking up the fifth spot in the poll. The Trojans and Gators will square off this Friday in a top-five battle in Florida. The other big match-ups on tap this week include a showdown between the top two teams, North Carolina and Maryland, and Penn State (#6) at Cornell (#14) on Saturday, and Notre Dame (#9) at Elon (Receiving Votes) and Duke (#8) on Thursday and Sunday. Colorado (#13), Denver (#T-15), and James Madison (#19) made their 2017 debut in the poll this week after making some early season noise that garnered voters’ attention.

The next regular season poll for the 2017 season will be published on February 27.