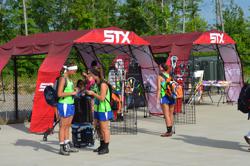 Alicia Groveston, IWLCA President and head coach at Grand Valley State University, said, “We are very excited that STX will be continuing their sponsorship of the IWLCA Capital Cup. This tournament provides one of the best women's lacrosse recruiting experiences for prospective student-athletes, collegiate coaches, and spectators. STX has always been a strong supporter of the women's lacrosse community and we look forward to continuing to grow the game with them.”

“The IWLCA has created a positive recruiting tournament experience for prospective student-athletes and college coaches, and STX is thrilled to be continuing its partnership with the organization through the support of the IWLCA Capital Cup,” said Jess Bieber, STX category brand manager – women’s lacrosse.

The sold-out 2017 Capital Cup will feature more than 300 teams and be held July 16-19 at the River City Sportsplex in Midlothian, Virginia. Teams will be scheduled by class year and compete over a two-day period. All IWLCA tournaments in 2017 are open to student-athletes from the graduating classes of 2018-20.

Thanks to corporate sponsors and support from the IWLCA member coaches, the Capital Cup has grown 21% over the last four years. IWLCA recruiting tournaments overall have skyrocketed in popularity since 2011. In addition to the number of sanctioned tournaments growing during that time span from two to five in 2014, tournament field sizes have also tripled. An average of 300 coaches traveled to each IWLCA tournament in 2016 as well, including an association record 637 at the President’s Cup in Orlando, Fla. 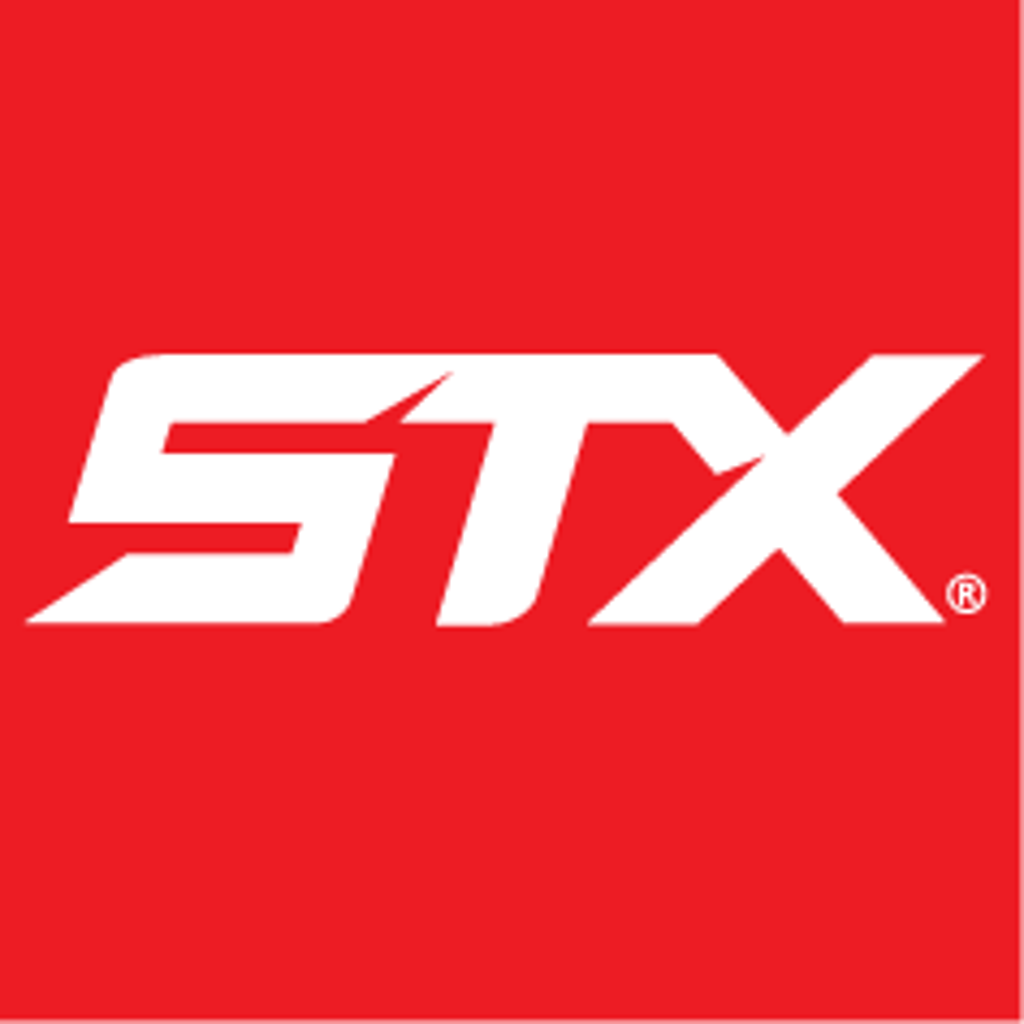