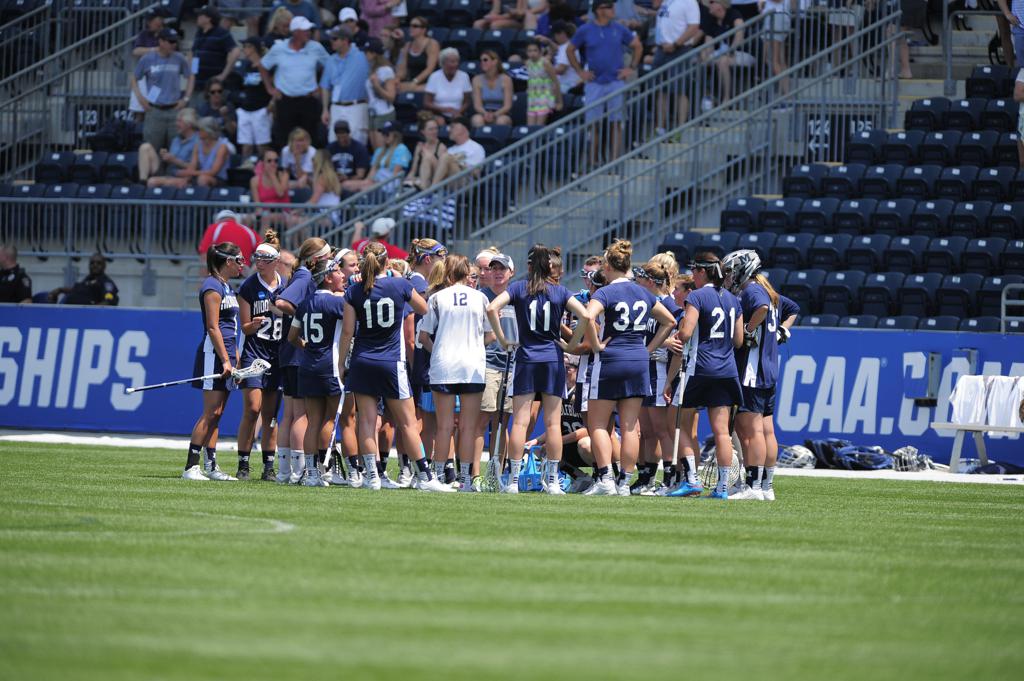 Defending NCAA Champion Middlebury College took the top spot in the IWLCA Division III Coaches Poll, along with 14 first place votes. Cortland, Trinity, and Franklin & Marshall were a close second, third, and fourth, and Salisbury rounded out the top five. Middlebury, Cortland and Trinity don’t open their season until March 4, but Franklin & Marshall has an early test at Washington & Lee in late February, as does Salisbury, who will face both Stevenson and Catholic (#11) before the first regular season poll is released on February 27. The NESCAC seems to be the toughest conference in the country again, as seven of its 11 teams have landed in the top twenty for the pre-season poll.

The first regular season poll for the 2017 season will be published on February 27.