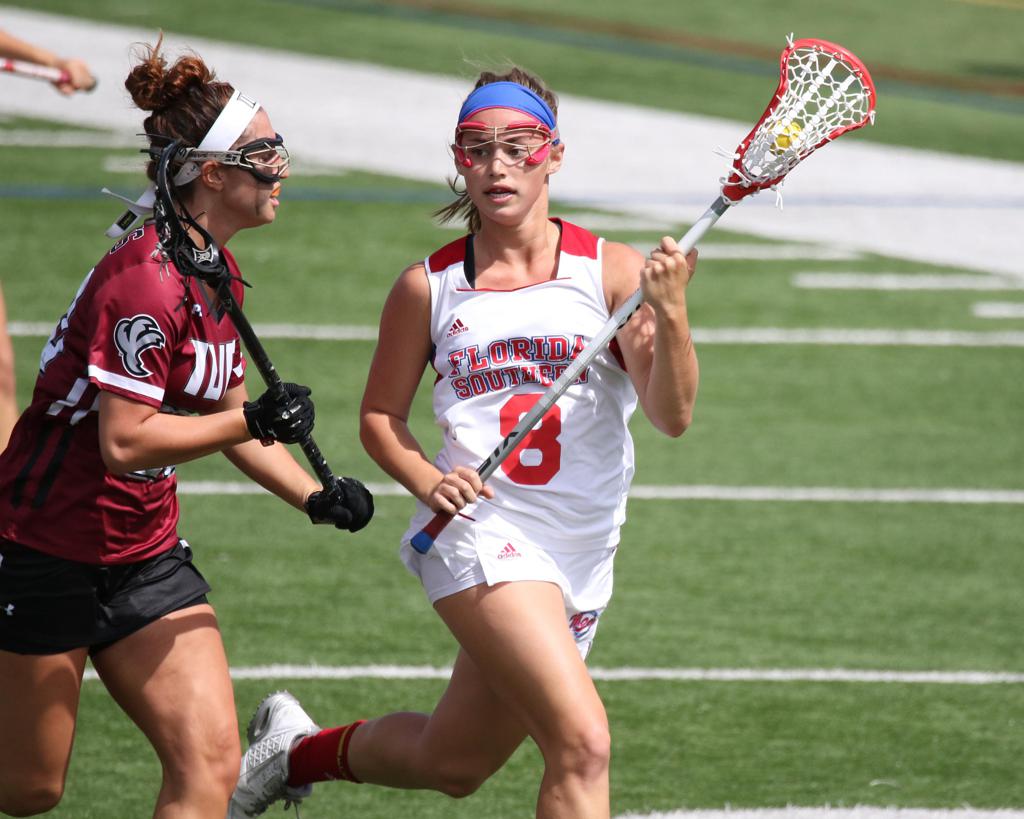 Florida Southern earned 17 first-place votes to land on top of the IWLCA Division II Pre-Season Coaches Poll. The Mocs are followed by Adelphi, Le Moyne, LIU Post, and Lindenwood to round out the top five. Florida Southern, Adelphi, and #8 Grand Valley State will all face early tests, as GVSU takes on FSC and Adelphi on February 16 and 18, while the Mocs and Panthers square off in a rematch of the 2016 NCAA Championship game on February 21. Lindenwood, LIU Post, Rollins (#6), and Queens (#9) are also in action before the first regular season poll (Feb. 27), so there is a lot of potential for movement early on.

The first regular season poll for the 2017 season will be published on February 27.