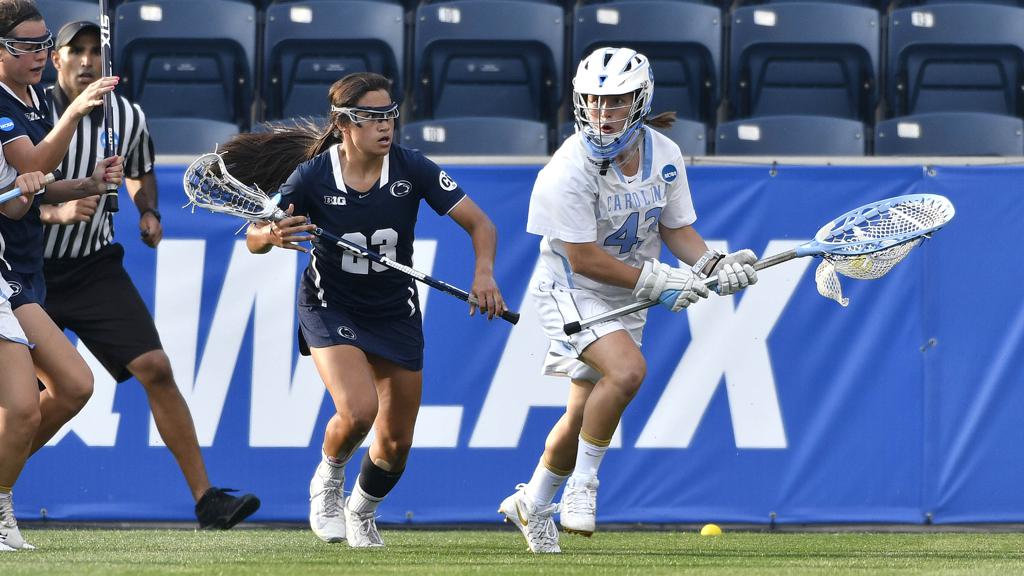 After capturing the 2016 NCAA Championship, the University of North Carolina debuts at the top of the IWLCA Division I Coaches Pre-Season Poll, claiming 18 of the 20 available first place votes. The Tar Heels beat out Maryland for the top spot, and that duo is followed by Florida, Southern California and Syracuse in the top five. North Carolina and Florida have an early clash scheduled for February 11, while Syracuse opens with #17 Boston College the same day, and Southern California tangles with Northwestern (#9) on February 18. The ACC again looks like the toughest conference in the country with seven of their eight members landing in the pre-season top 20.

The first regular season poll for the 2017 season will be published on February 20.