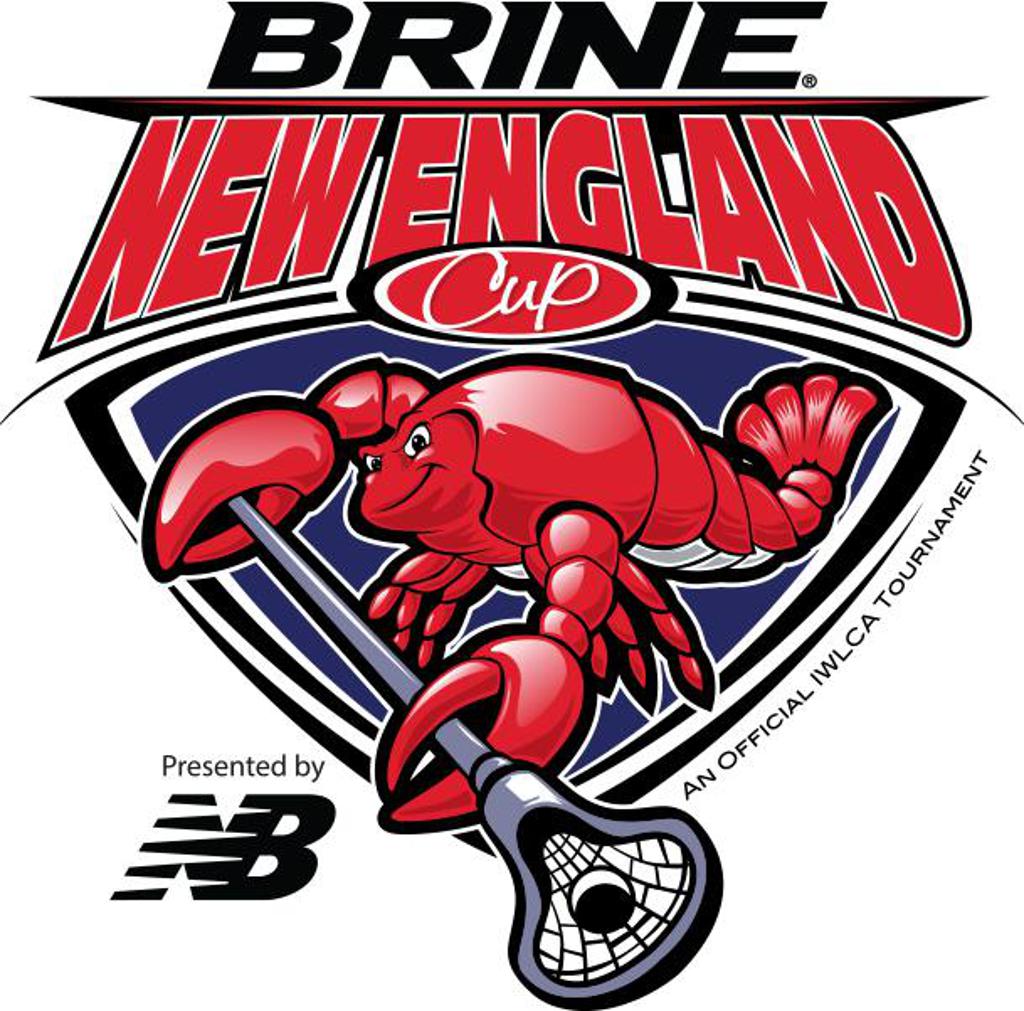 FOR IMMEDIATE RELEASE -- The 2016 Brine New England Cup, presented by New Balance, attracted 190 college coaches from across all three divisions. The IWLCA event was held on the campus of the University of Massachusetts this past weekend, and featured competition among 145 high school aged teams. The tournament kicked off on Saturday morning under cloudy skies, and despite a mid-day thunderstorm that caused a brief suspension of games, participants were able to display a high level of skill for the coaches in attendance.

In addition to the college coaches and prospects at the tournament, the games were covered by almost 80 officials from all around the region, including several who were able to use the games as training and rating opportunities. Day two of the event featured sunny skies, and even more competitive play, as the tournament concluded on Sunday afternoon.

The 2016 Brine New England Cup field set a new record for participation in the event, with 20 more teams competing than in 2015.