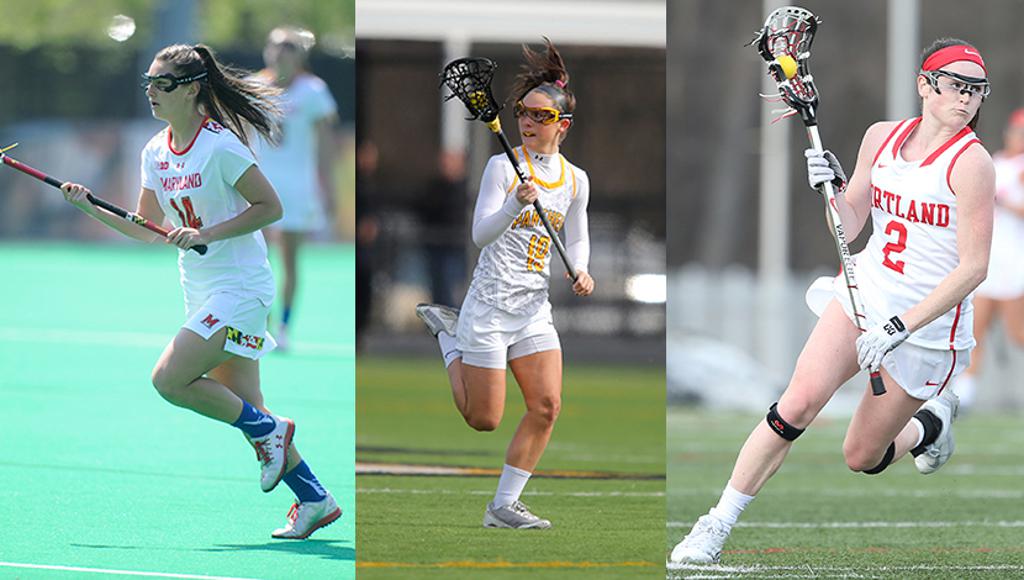 With one week of regular season polling left, the University of Maryland, Adelphi University, and SUNY Cortland continue to dominate the IWLCA Divisional Coaches Polls, as each team remained undefeated and swept all 20 first place votes to retain their number one ranking. The top five teams in all three divisional polls were unchanged this week, but the potential for shake-ups in the polls looms large as there are several re-matches between top teams in conference tournaments this weekend before the NCAA selections are announced on May 8.

The final regular season IWLCA Coaches Poll will be released on May 9, 2016 for all three divisions.