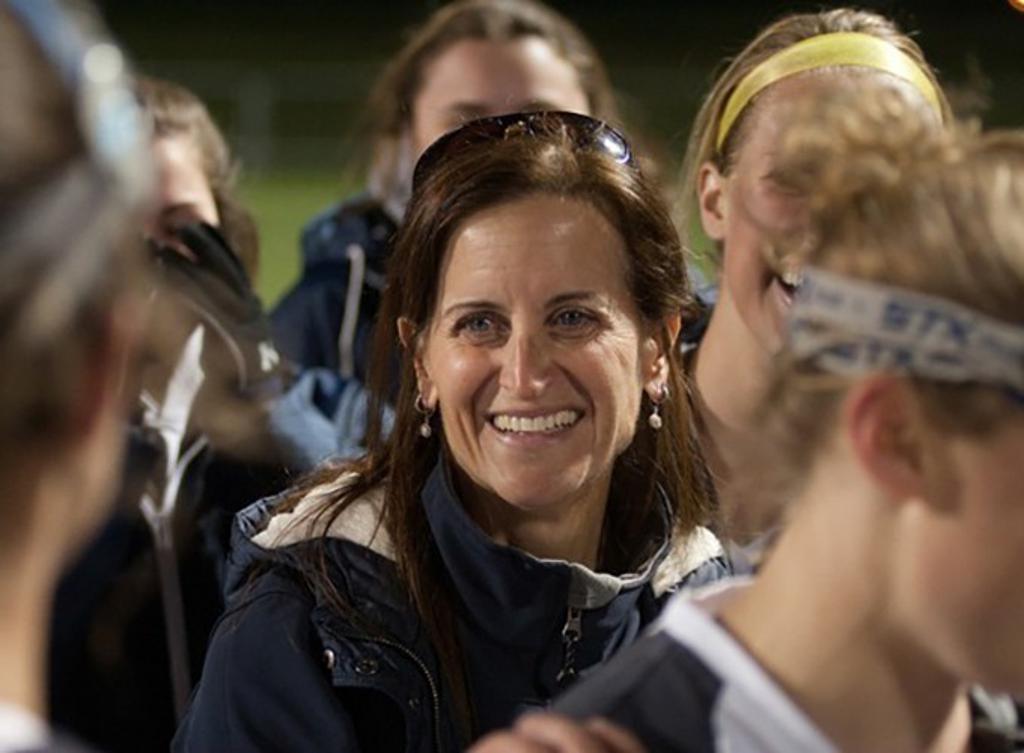 EWING, NJ - TCNJ's field hockey win over Gwynedd-Mercy was extra special as head coach Sharon Pfluger earned her 1,000th career coaching victory. This marks the first time in NCAA history that a coach has reached that milestone by leading two programs, as Pfluger has earned 545 wins in field hockey with another 455 victories coming in lacrosse. Included in that impressive number are 20 NCAA Division III National Championships, 11 in lacrosse and nine more in field hockey. Her career coaching record in both sports combined stands at a whopping 1,000-149-10 giving her an .863 winning percentage.

This year’s field hockey squad is a perfect 8-0 and has won 23 straight games dating back to last season.

Also under her watch, TCNJ lacrosse has earned 11 NCAA Division III Championships, five NCAA Runner-Up titles, and four third-place finishes. Her teams have qualified for the NCAA Tournament in each of her 28 seasons and also captured the inaugural New Jersey Athletic Conference Championship when it was introduced as a conference sport in 2009.

Between field hockey and lacrosse, Pfluger has coached 223 All-Americans at TCNJ with 20 players being tabbed as the national player of the year. She has also had five players selected as Honda-Broderick Award nominees.

In November of 2007, the US Lacrosse Board of Directors acknowledged her outstanding contributions to the game of lacrosse with her selection for the 50th class of the United National Lacrosse Hall of Fame.
She is one of just two female coaches (Pat Summitt being the other) featured in the NCAA Hall of Champions’ Legends of the Game display located in Indianapolis, IN.