The Division I, II, and III defending NCAA Tournament Champions have been chosen #1 in their respective divisional polls to open the 2016 season. The University of Maryland, Adelphi University, and SUNY Cortland all claimed the top spot in the IWLCA Pre-Season Coaches' Poll. 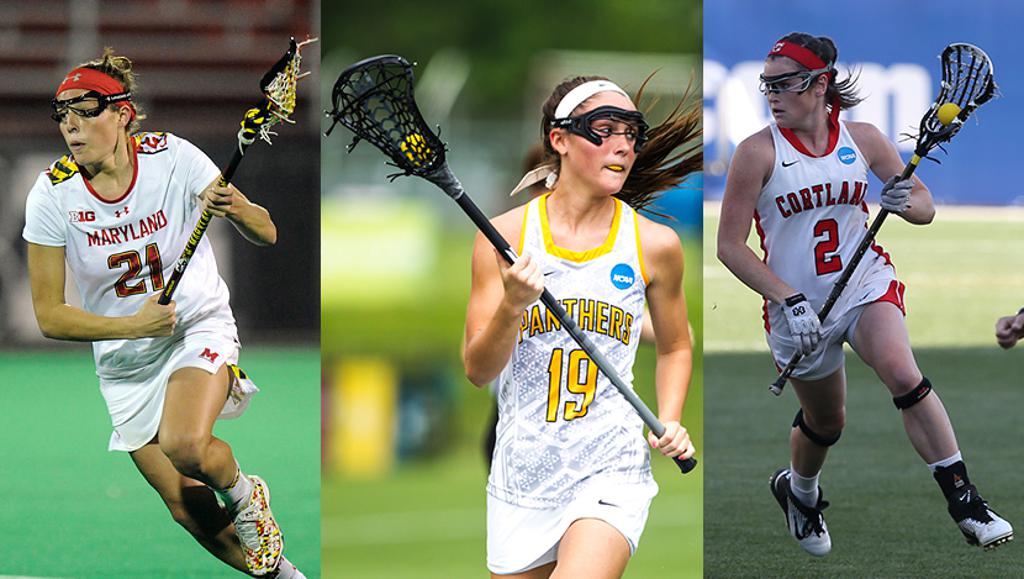