The next IWLCA Weekly Poll will be released on March 14, 2016 for all three divisions. 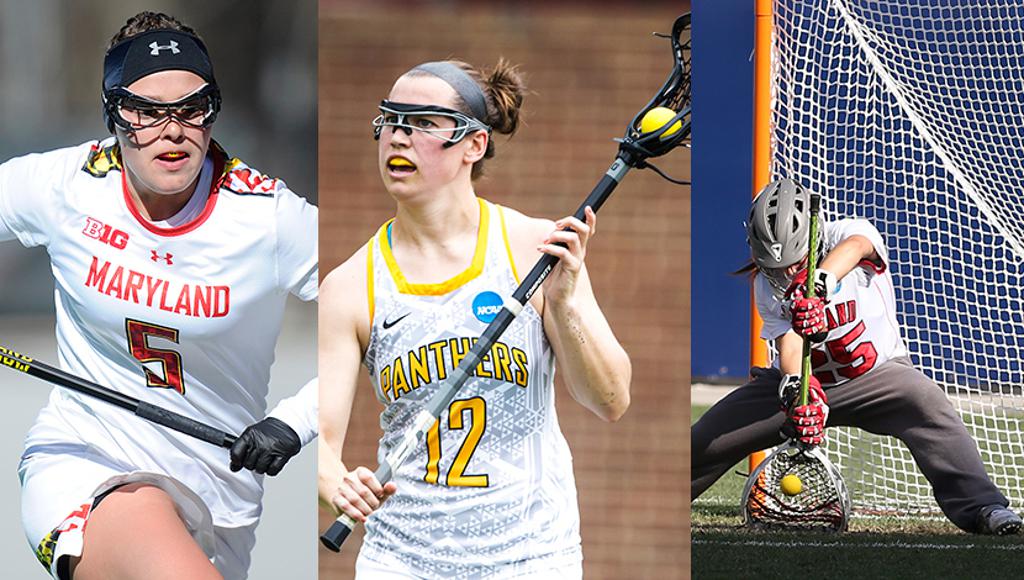