There was a little more movement in the IWLCA Divisional Coaches polls this week, but the top teams in each division remained the same - Maryland, Adelphi, and Cortland all collected every first-place vote to maintain their top ranking in the polls. The number two team in each poll also held on, with Florida, Le Moyne, and Franklin & Marshall retaining the second spot.

The next IWLCA Weekly Poll will be released on March 28, 2016 for all three divisions. 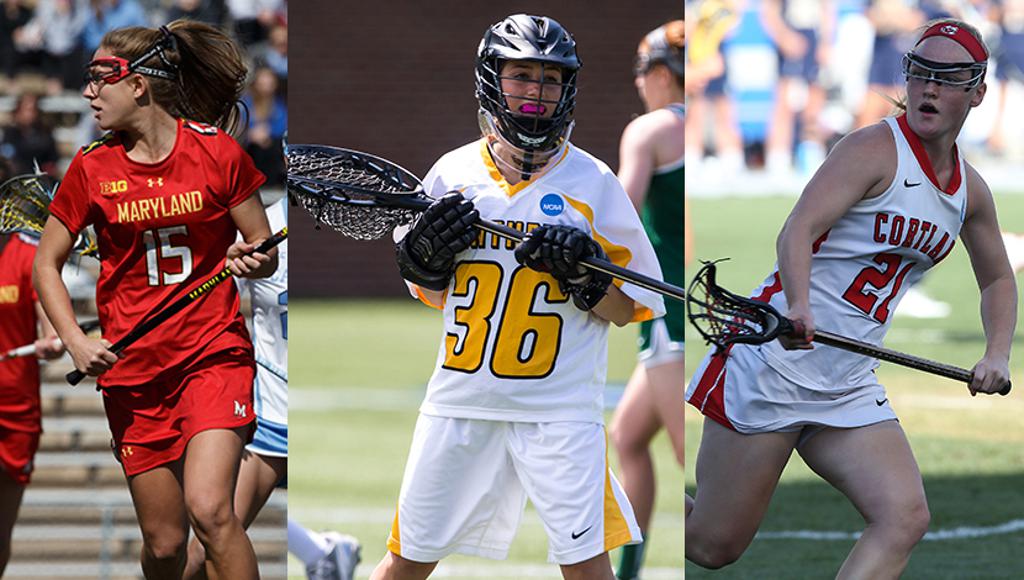