Maryland, Adelphi, and Cortland all retained the number one spot in their respective IWLCA Divisional Coaches Polls this week by sweeping all 20 available first place votes. Each team remained undefeated on the season and will be attempting to go wire to wire as the number one teams for the entirety of the regular season. The number two teams in each poll also held their positions, as Florida, Le Moyne, and Middlebury patiently wait for their chance to take over the top spot.

The next IWLCA Weekly Poll will be released on April 11, 2016 for all three divisions. 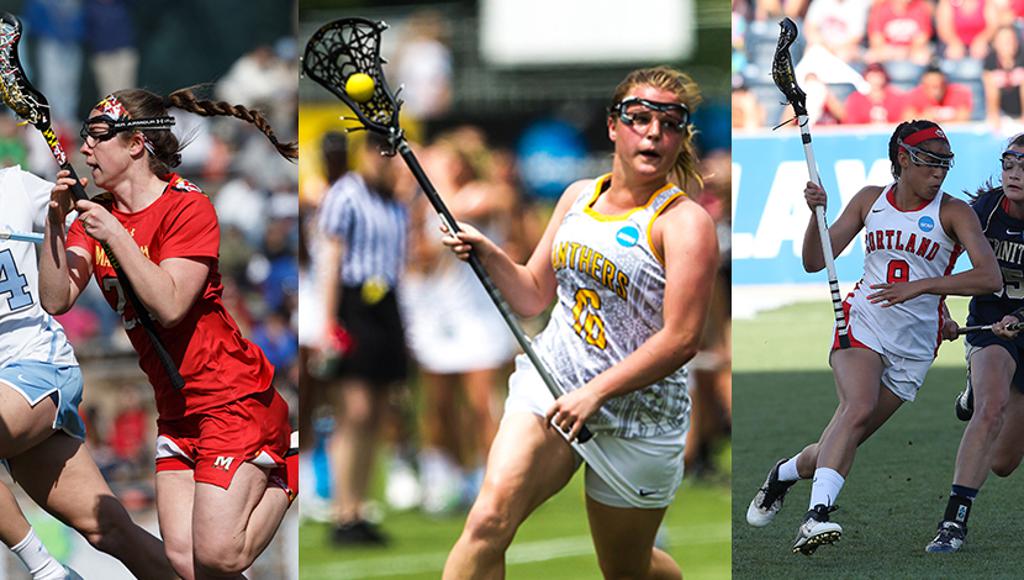