BOSTON, April 14, 2016 - History was made on Wednesday night, as current Mount St. Mary's assistant coach Katie Schwarzmann was selected as the first overall pick in the history of the United Women's Lacrosse League (UWLX). Schwarzmann's selection by the Baltimore Ride marked the first of 23 active IWLCA members selected in the four team draft.

According to league commissioner Michele DeJuliis, "It’s very exciting that the UWLX has attracted so many of the most elite players nation wide. The fact that many of our very best are coaching collegiately, displays the level of commitment there is at the highest level for our sport. The growth of lacrosse has been exponential. Growth requires great players and great coaches, and we’re proud that many in our League are both!" 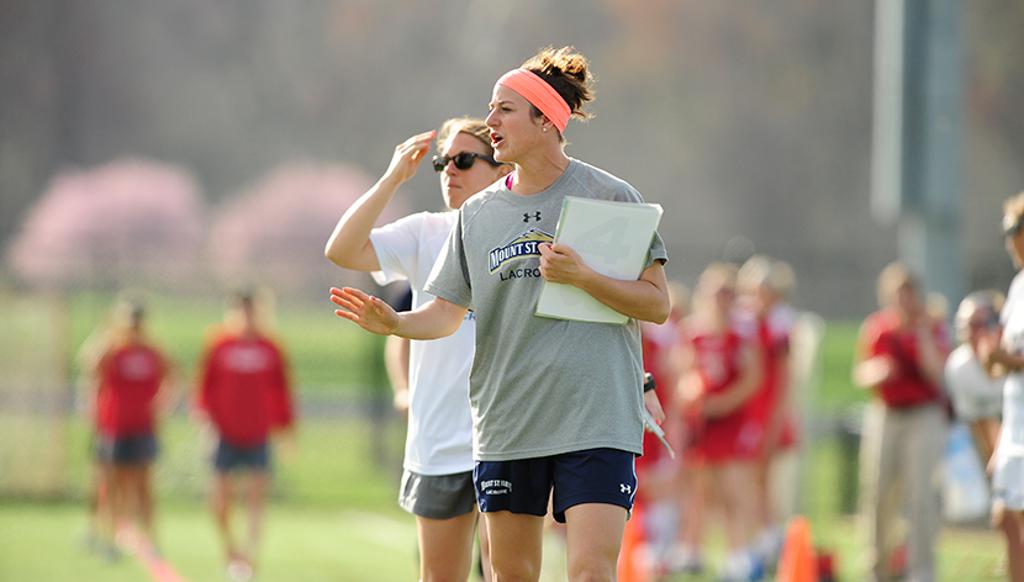 In addition to the coaches selected in the inagural player draft, the sidelines will be patrolled by more active collegiate coaches, as each of the four team's head coaches are current IWLCA members. Baltimore's players will be mentored by Loyola head coach Jen Adams this summer, while Long Island's head coach is Hofstra's Shannon Smith. Missy Doherty from Penn State will direct the Philadelphia squad, and Dartmouth's Amy Patton is the head coach for Boston.

The four team United Women's Lacrosse League is scheduled to kick off their historic 16 game season on Memorial Day weekend when they play their first contests in conjunction with the US Lacrosse National Tournament held at Lehigh University.