The reigning #1 in each of the IWLCA Divisional Coaches Polls retained their spot this week, as Maryland, Adelphi, and Cortland all were unanimous picks for the top spot after remaining undefeated. In Division I, Southern California (#5) moved into the top five for the first time in program history. Division II could see some movement next week as Adelphi faces #2 LeMoyne in a battle of the unbeatens. Division III had a shake-up last week as Middlebury fell to #6 after spending the entire season in the top four.

The next IWLCA Weekly Poll will be released on April 25, 2016 for all three divisions. 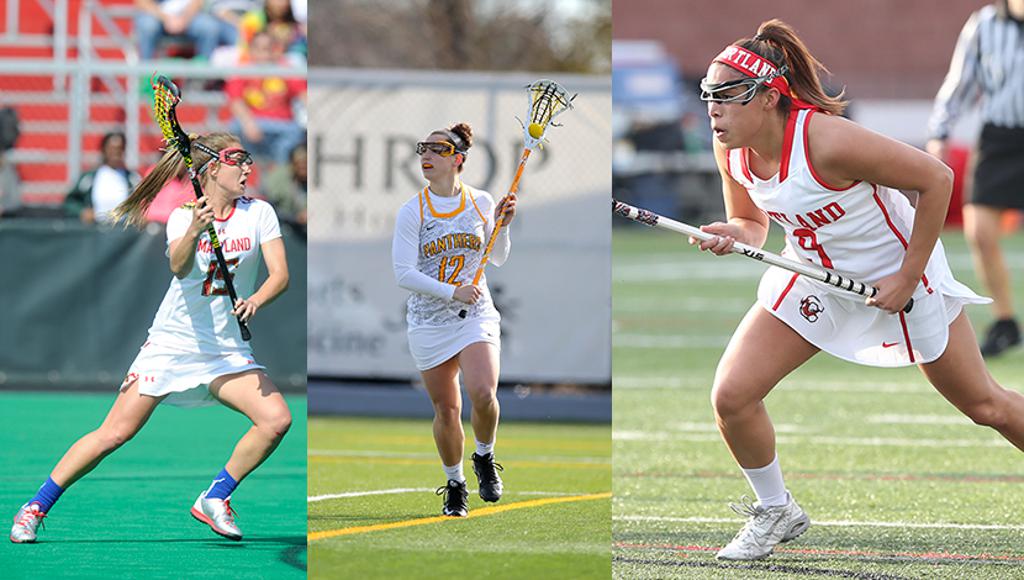