The date may have changed, but the top teams in the IWLCA Coaches Polls have not. The University of Maryland, Adelphi University, and SUNY Cortland have all stayed perfect on the field and are perfectly poised to remain the number one team in their divisional polls for the entire regular season. Maryland (16-0), Adelphi (14-0), and Cortland (15-0) all won their respective NCAA Championships in 2015 and are in good shape to defend their titles in the NCAA tournaments that will begin in May.

The next IWLCA Weekly Poll will be released on May 2, 2016 for all three divisions. 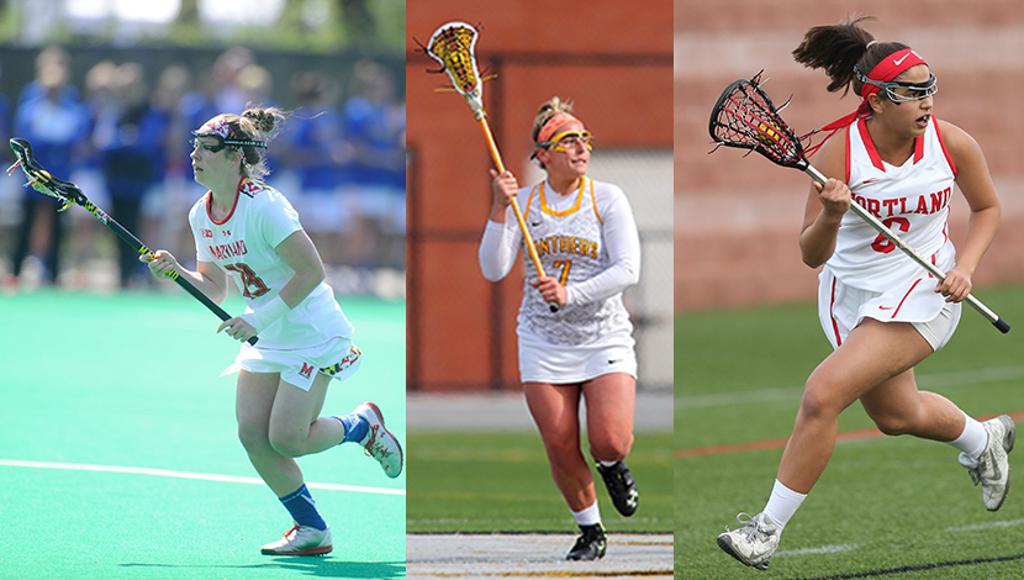