The Intercollegiate Women’s Lacrosse Coaches Association (IWLCA) named Julie Myers, head coach at the University of Virginia, as its 2022 Diane Geppi-Aikens Memorial Award recipient. Myers will be honored during the 2022 IWLCA Hall of Fame and Honors Banquet Dinner on the evening of November 17.

The Diane Geppi-Aikens Memorial Award is named in honor of the legendary Loyola coach whose courageous battle with cancer inspired the nation and recognizes lifetime achievements to the women’s college game.

“To receive an award in Diane Geppi-Aikens’ name and to be recognized by my peers is truly an honor of a lifetime,” stated Myers. “I competed against Diane as a player and as a coach and every time we matched up, she brought out an energy and a passion in herself and in her players that made the game electrifying. She is the epitome of being a great coach with a strong mind and a will to win and to live like no other.  I am flattered beyond measure to be the 2022 Diane Geppi-Aikens Award winner.”

Colleen Shearer, Assistant Coach at James Madison University, will be presenting the award to Myers. Accompanying Shearer will be University of Maryland, Baltimore County head coach, Amy Slade. “What impresses me the most about Julie is the way she handles adversity. She is calm and handles obstacles with dignity,” stated Shearer. “She has guided hundreds of kids through the most special but difficult times of their lives and has helped them understand the importance of education, honor, humility, honesty, friendship, and competitiveness.” Slade added, “Julie has not only given herself to the game of lacrosse and the IWLCA, but most importantly, her student-athletes. One of Julie’s greatest assets is her passion and love for her players and the game. Everyone who has played for her is fortunate enough to be cared for by someone who truly puts the game and her players before herself.”

Never missing the NCAA Tournament in her first 24 years at the helm of Virginia women’s lacrosse, Myers has led the Hoos to 25 NCAA tournament appearances, making the tournament every year it has been contested during her tenure. Heading into her 28th season, Myers ranks third all-time in tournament victories and games coached. She is a three-time NCAA Champion, winning titles as a player (1991), assistant coach (1993), and head coach (2004). With the victory in 2004, Myers became the first woman to win an NCAA National Championship as both a player and coach. Following Jane Miller’s two national titles, Myers also became the second coach in program history to win a championship.

Tickets for the 2022 IWLCA Hall of Fame and Honors Banquet can be purchased online through October 31, 2022. 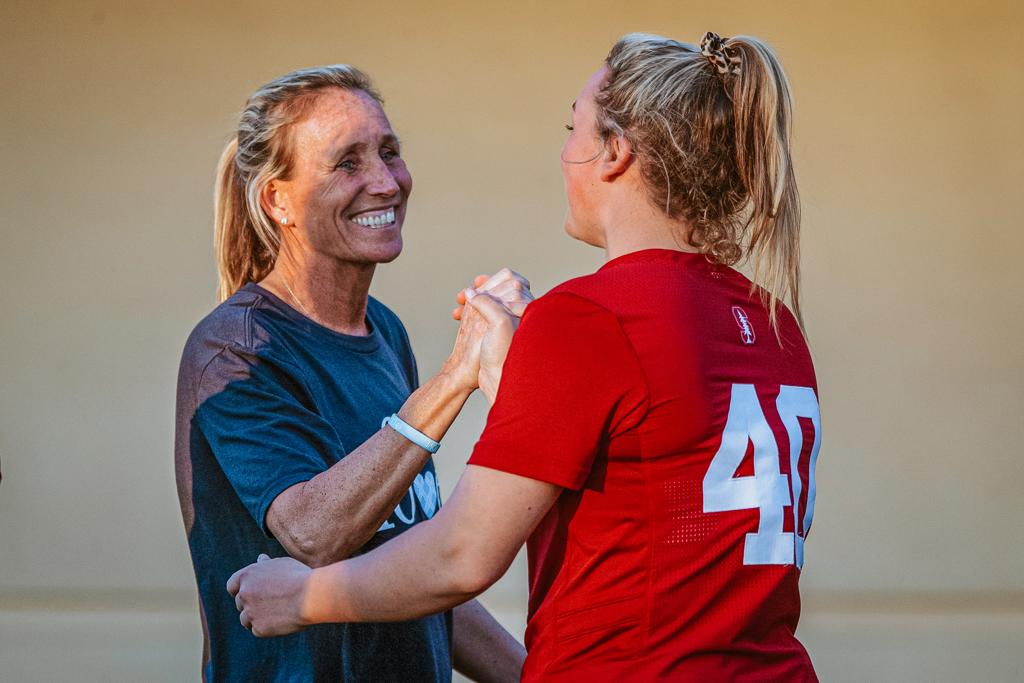 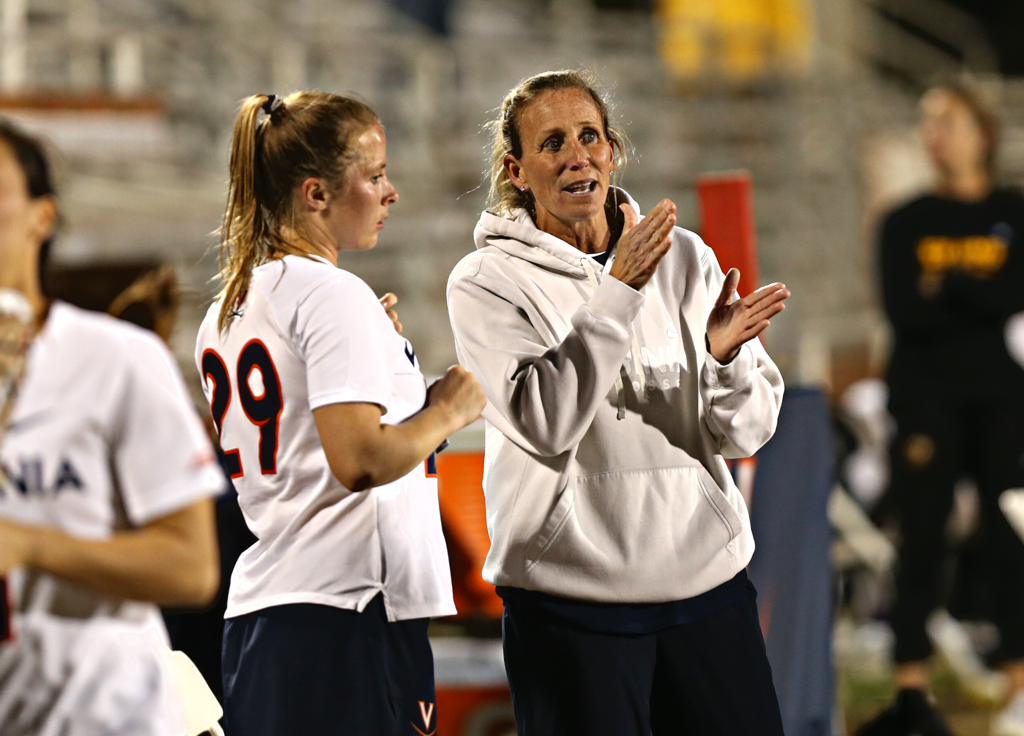