The IWLCA has announced Sydney Anderson, a current junior on the Delaware State University women’s lacrosse team, as the 2022 Tina Sloan Green Award recipient. Anderson will be recognized for her achievements during the IWLCA Hall of Fame and Honors Banquet on the evening of November 17, 2022, as part of the 2022 IWLCA Convention, presented by StringKing.

The Tina Sloan Green Award was created by the IWLCA’s Board of Directors in April 2021 based on a recommendation from the association’s Racial Equity Task Force. The annual award recognizes teams or individuals working to promote equity and inclusion. The award is named in honor of Tina Sloan Green, the first black head coach in the history of women’s intercollegiate lacrosse, who guided Temple University to three National Championships, amassed a .758 career win percentage and was inducted into the IWLCA’s first Hall of Fame class in 2017. To date, Anderson is the second student-athlete and second recipient of the award.

Alongside her teammates and coach, Anderson endured one of the most horrific incidents of injustice back in April of 2022. Anderson and her team were thrust into the media spotlight after their bus was pulled over and subjected to an unwarranted search and seizure in Georgia on the way home from a three-game road trip. Anderson took action and documented the encounter in her article entitled “Delaware State Women’s Lacrosse Team Felt Racially Profiled by Police in Georgia,” in DSU’s Official Hornet Newspaper, The Stinging Truth, which quickly received national attention. Anderson’s article sparked interviews with various media outlets such as The New York Times, CBS, NBC, and CNN, which in turn led to a rally of support throughout the women’s lacrosse community and beyond. Anderson and her fellow DSU Hornets also attended the Allen Sack National Symposium this summer where the team was honored for their bravery and courage during the traumatic experience.

“It is truly an honor to be the second recipient of the Tina Sloan Green award. Facing adversity is always a challenge, but it’s how you rise above that challenge that separates you from everyone else,” stated Anderson. “When writing the article about the racial discrimination my teammates and I endured in Liberty County, Georgia, I never envisioned the amount of support and love we would receive. Although what we experienced was traumatic, it only made us stronger as a team and I am happy to have initiated change. While I don’t know what my future endures, I do know I will continue to use my voice to evoke change for a better, safer, and more equal society.”

In her efforts to continue building a platform for change, Anderson interned this past summer with the Black Wall Street Times in Tulsa, Oklahoma where she tackled controversial issues on a local and national scale. From the African American disparities faced in America to the 1619 Project, Anderson dove head-first into spreading awareness on issues that are vaguely mentioned in American educational systems. Anderson attended city council meetings to discuss the needs of the Tulsa Race Massacre victims and audited for police officers to be held accountable for their actions. She attended Tulsa school board meetings to discuss the lack of resources and substitute teachers within the public school system. Anderson gave spotlights to black business owners and how others can support them throughout her eight-week internship.

“Overall, I became a voice in my community by encouraging others to speak up. I became more involved at my high school, attended events, and provided support where it was needed,” said Anderson.

Women’s lacrosse coaches, student-athletes, and teams at IWLCA member institutions are eligible for consideration for the Tina Sloan Green award, and nominations may be submitted by coaches or administrators. The award description reads:

The Tina Sloan Green Award recognizes those individuals and teams that have actively worked to promote equity and inclusion in the lacrosse community in a given academic year. We celebrate those that have given their time and energy to educate and raise awareness, remove barriers, enhance opportunities, and invite a diverse set of voices to the table in order to challenge discrimination and promote positive social change.

The award will be presented to Anderson by Pamella Jenkins, head coach at Delaware State University, who heavily advocated for Anderson’s consideration for the award. “Sydney is a trailblazer for change. She has been a mentor, led by example, and has used our experience to create awareness on a national level,” Jenkins wrote in a letter of support for her nomination. “How she has handled being thrust into the limelight shows her great character and how she handles conflict with a level head. She is a leader on and off the field. On the field, Sydney is that player that does everything right. She’s the first to submit what we ask, the first to volunteer her time, and the first to show appreciation to those around us.”

The 2022 IWLCA Convention, presented by StringKing, will be held November 16-18 at the Hilton Anatole in Dallas, Texas. 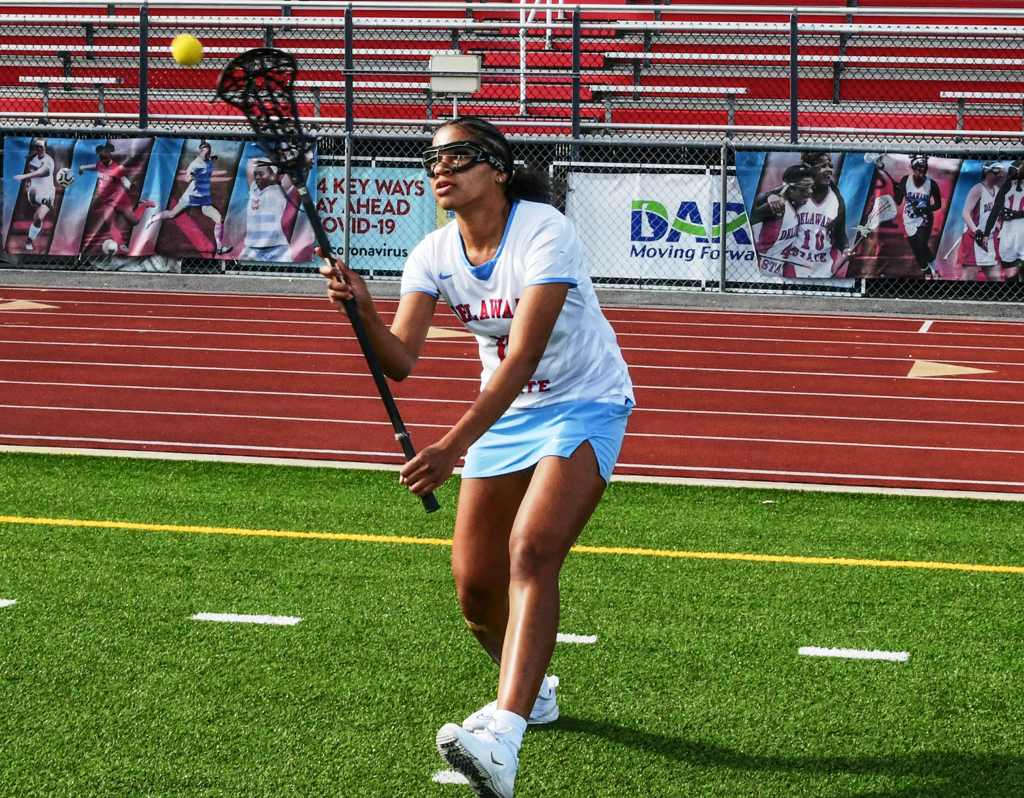 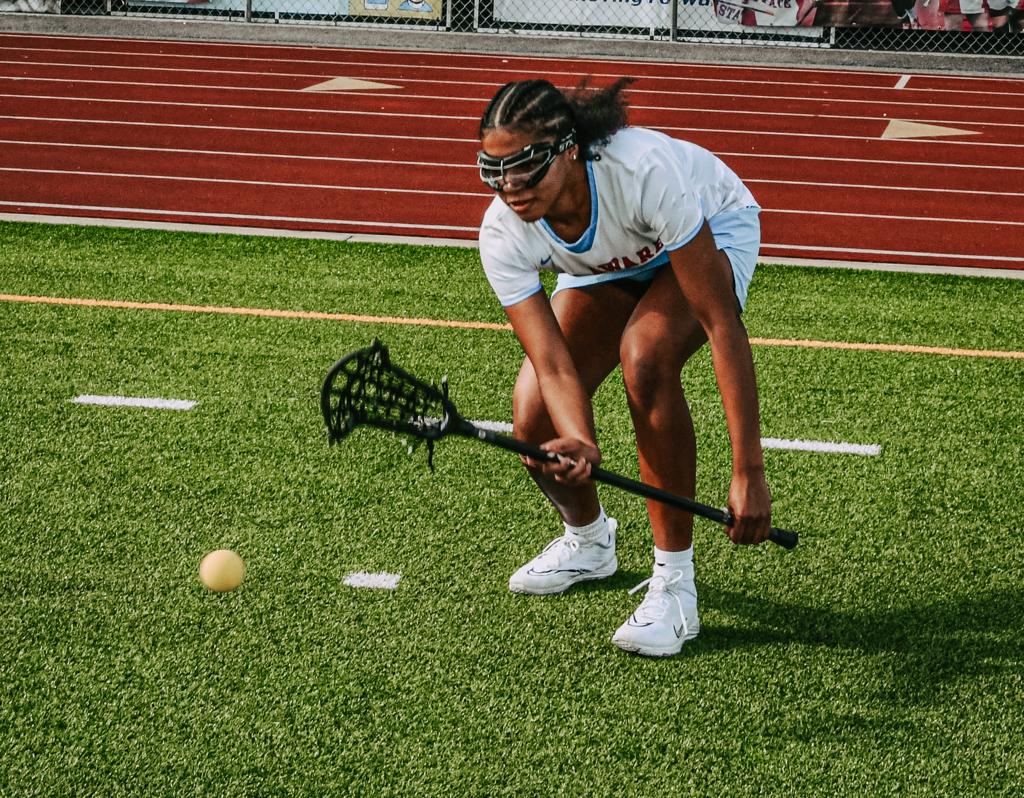