The IWLCA has announced 4 teams as 2022 IWLCA Academic Merit Squads, which is a designation awarded to the top teams in each division with the highest team GPA for the preceding academic year. Each of the winning teams were previously named as an IWLCA Academic Honor Squad.

Brown University posted the highest GPA among the 99 schools in Division I that recorded a team GPA of 3.2 or higher for the academic year.

The top GPA in Division III was claimed by Pomona-Pitzer Colleges. The Sagehens led the division by toping 155 institutions.

Missouri Baptist University tops the NAIA Merit Squad honorees, registering the highest team GPA of the 13 teams that posted a 3.2 or higher GPA this academic year. 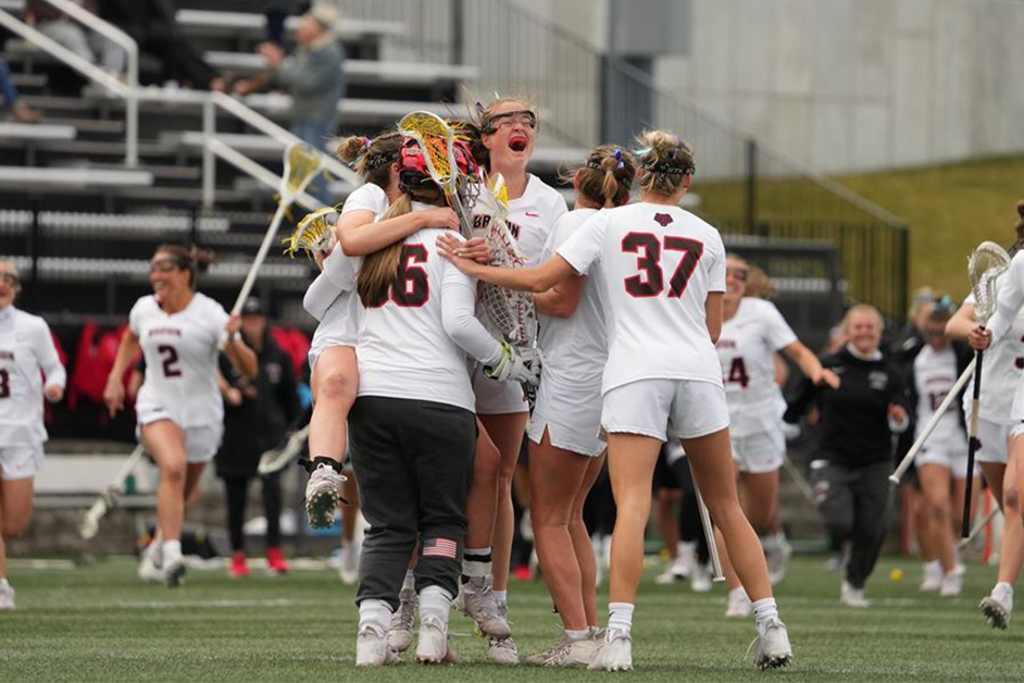 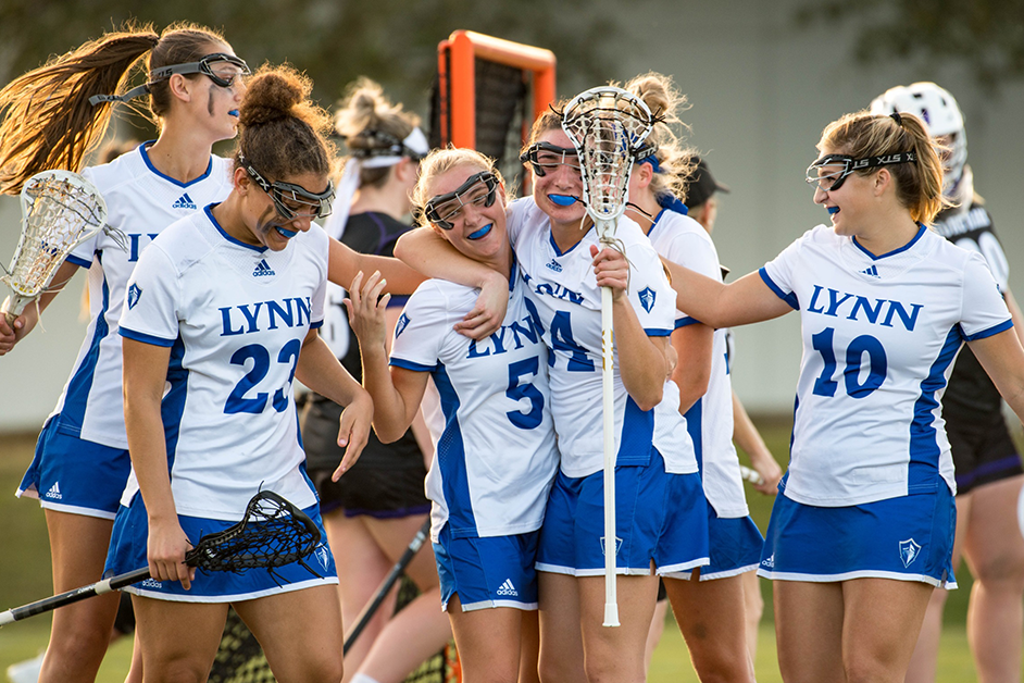 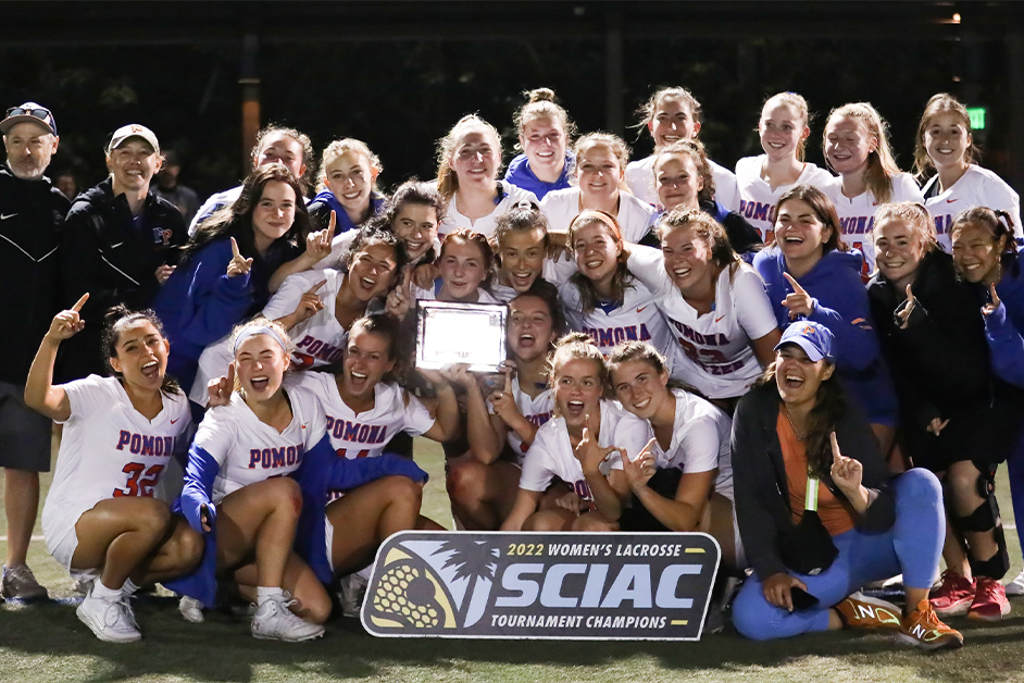 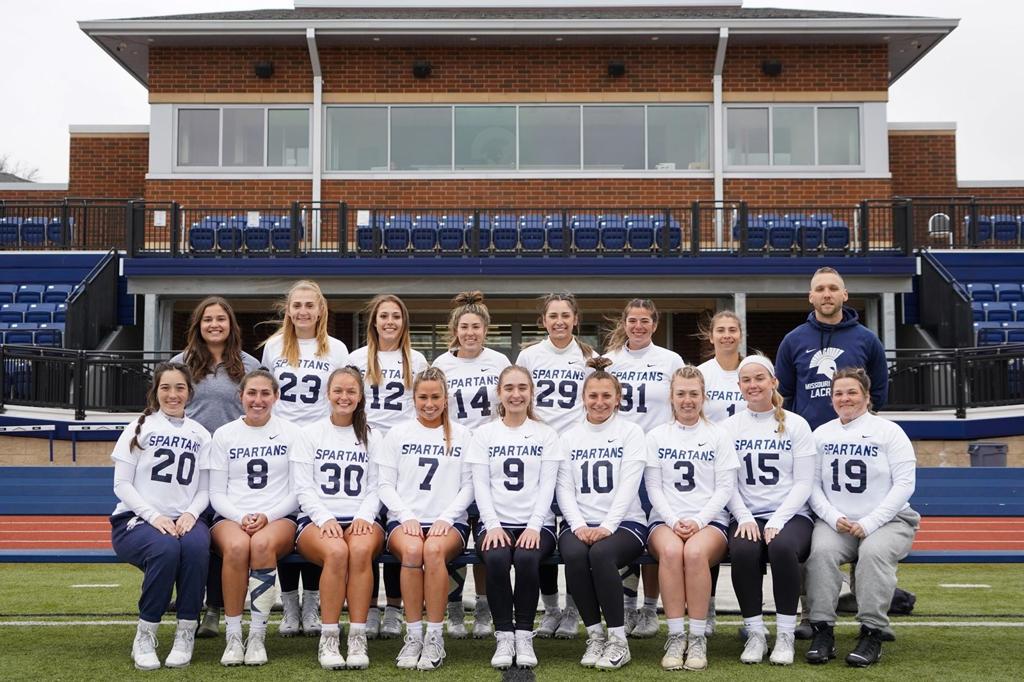