High Temps Not a Factor at New England Cup 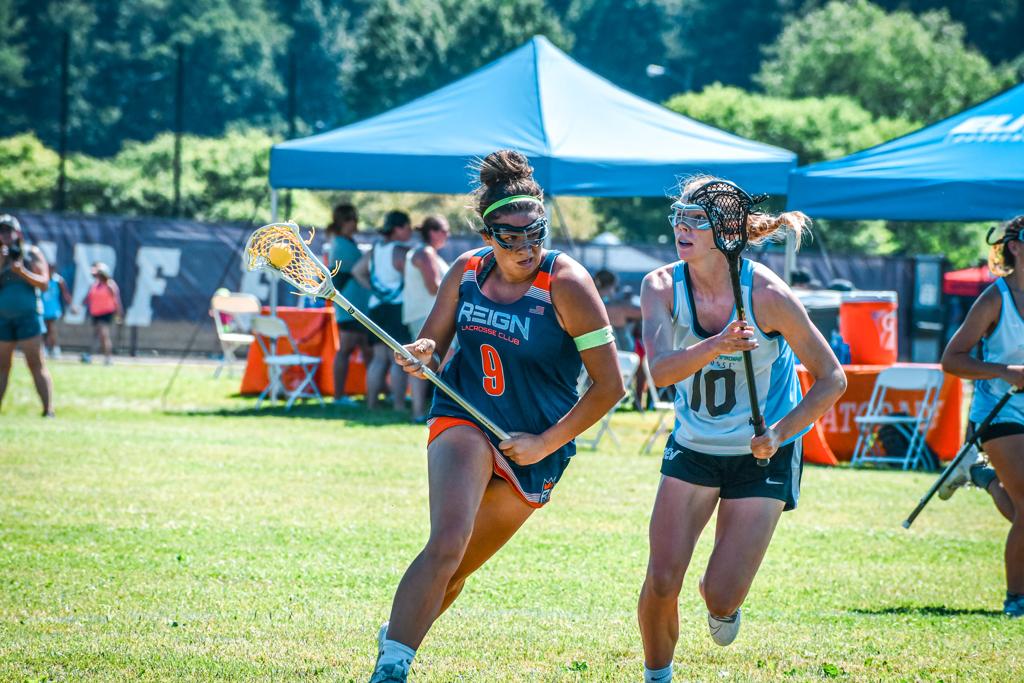 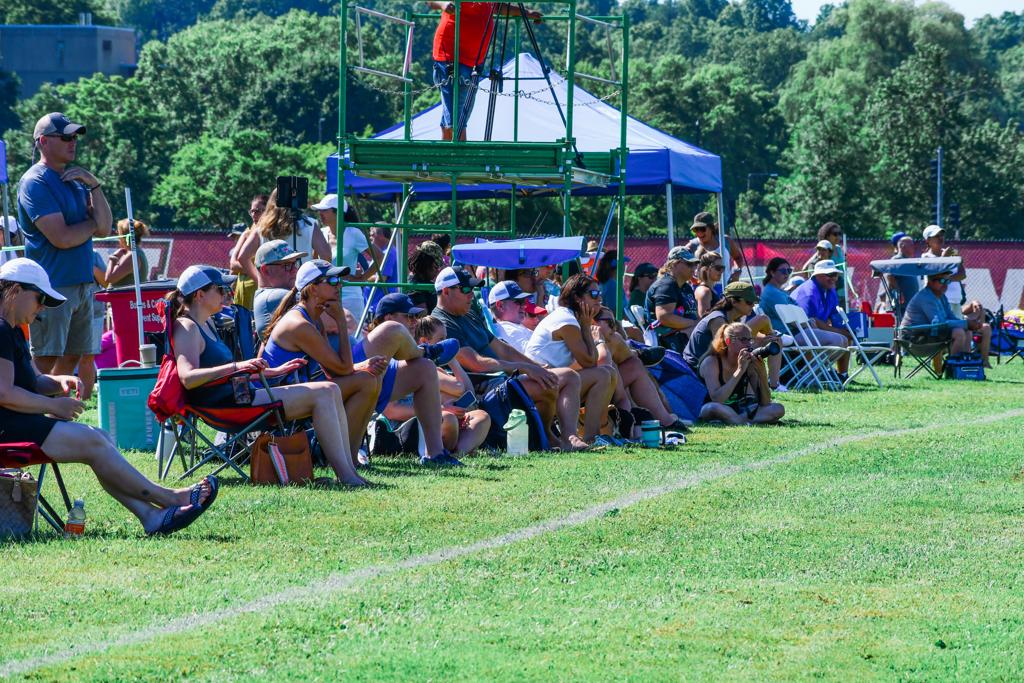 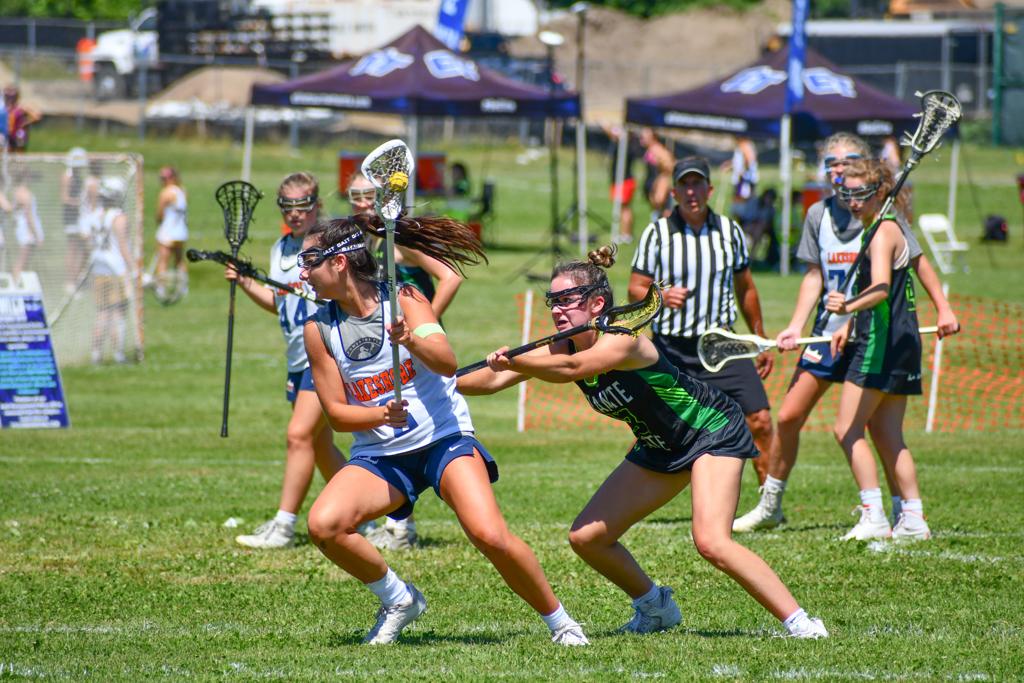 The 2022 IWLCA New England Cup presented by Coast to Coast Lax Clothing Brand closed out a scorching tournament on Sunday in Amherst, Massachusetts.

Held at the University of Massachusetts Amherst, the two-day event hosted 139 teams across 15 fields. Despite temperatures in the 90s and frequent water breaks, the level of competition remained at a high level as 2,370 prospective athletes were in action and over 130 coaches roamed the grounds in search of new talent.

Prior to Saturday's start, over 120 athletes participated in Friday's IWLCA Experience Clinic presented by Nike Lacrosse. The participants had a chance to learn from over a dozen college coaches while preparing for the weekend's events. The IWLCA Experience is a series of comprehensive learning and exposure events geared towards empowering the player and growing the game through positive player and coach interactions.

“This tournament allows for an extremely competitive field," said IWLCA Executive Director Liz Robertshaw, "UMass Amherst is a great location surrounded by several colleges and universities, which allows families to explore outside of competition. The Friday night Experience Clinic was also a fantastic mix of personal coaching, group strategy, and informational recruiting talk."

The tournament hosted roughly 13 sponsors on-site this year and utilized 60 officials across 278 games.

The New England Cup is currently one of the IWLCA's five "regional" tournaments. However, with the growing success of the tournament, the IWLCA has recently announced that the event will transition into a three-day National event beginning in 2023. Registration will begin on July 1, 2022, at 11:00 am ET. Click HERE to register.