2022 IWLCA Champions Cup in The Books 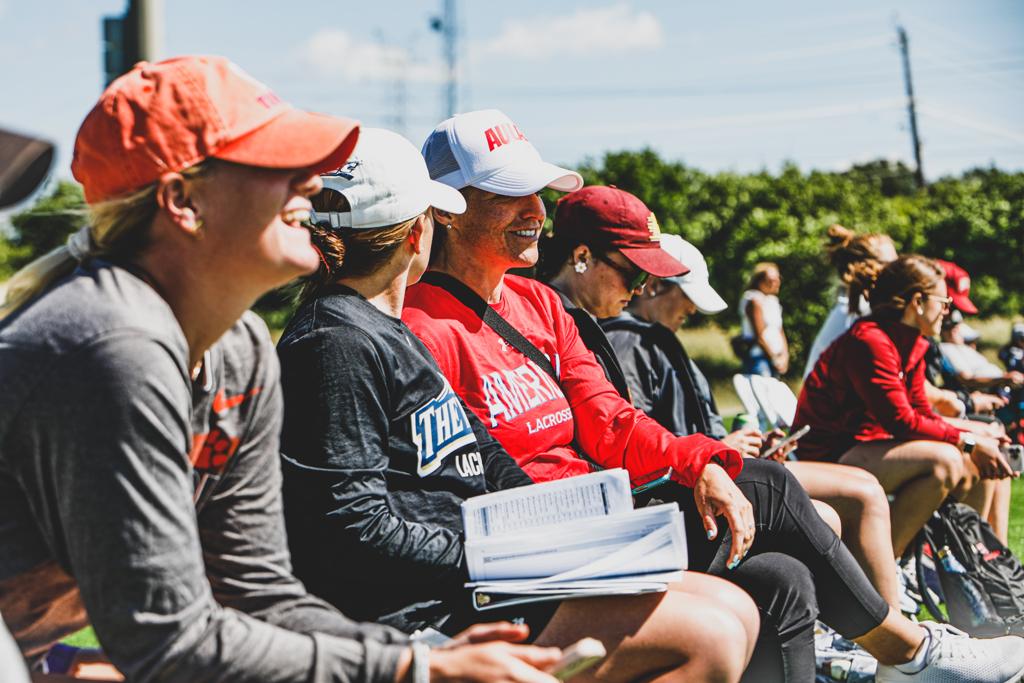 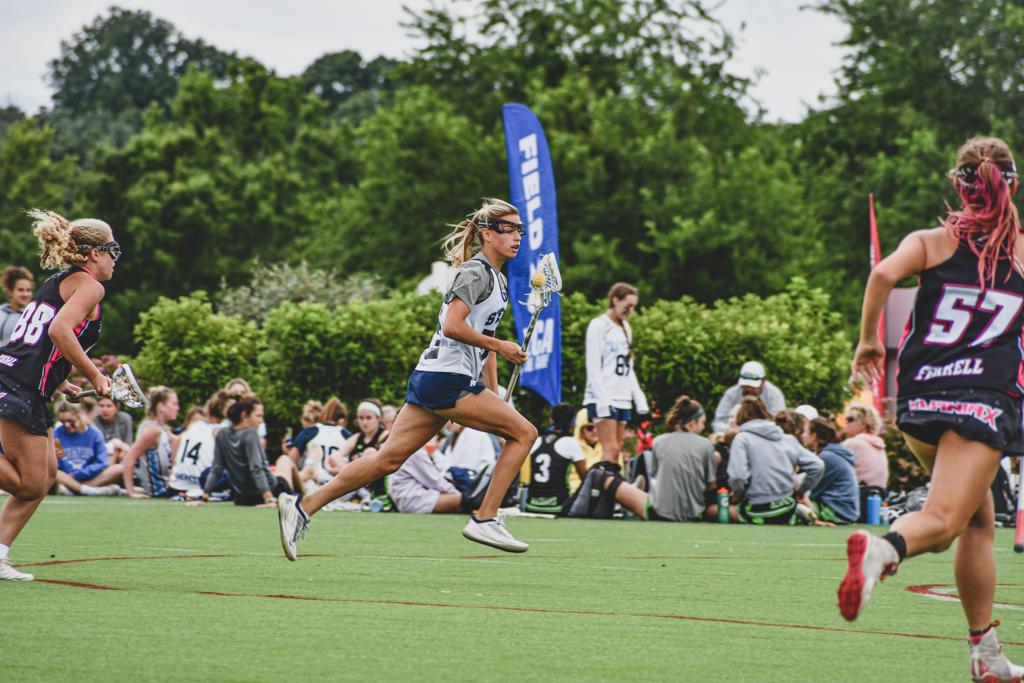 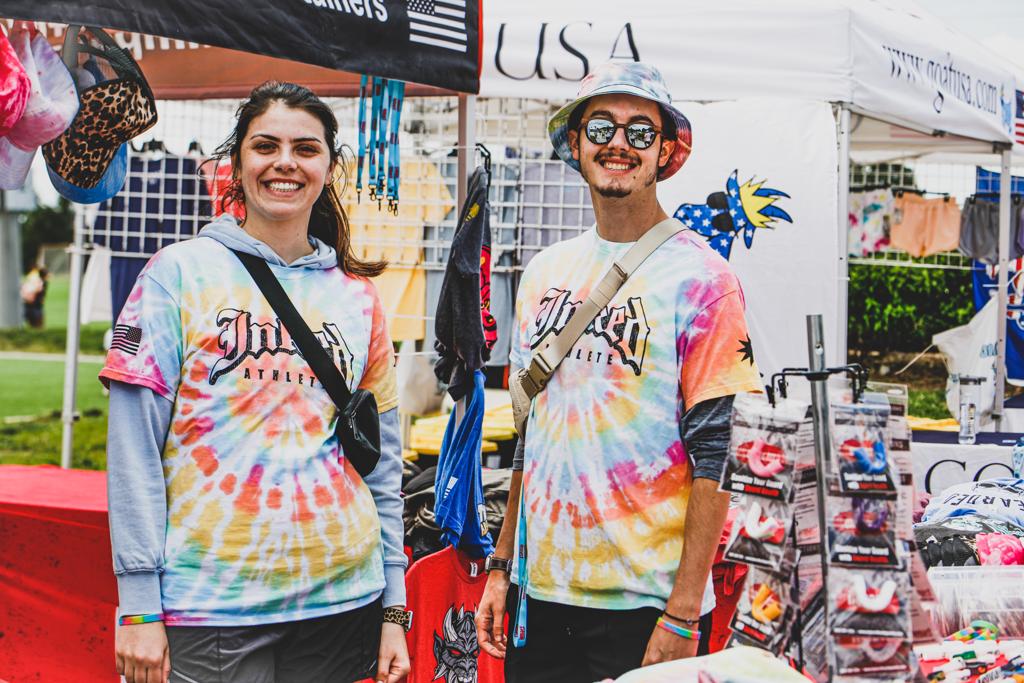 The 2022 IWLCA Champions Cup presented by Coast to Coast Clothing Brand wrapped up Sunday afternoon in Maryland. This year’s event was held over two sites, the Maryland SoccerPlex in Boyds, and the Olney Boys and Girls Soccer Club in Olney. The tournament drew over 270 IWLCA member coaches as 260 teams (4,489 prospective student-athletes) competed over the three-day event.

“What a weekend! From the competition to the college coaches, the amazing fields, and yes of course ideal playing weather, this year’s IWLCA Champions Cup was a great recruiting experience," said IWLCA Executive Director Liz Robertshaw, "We appreciate the trust families have in the IWLCA Tournament Series as a top-notch event.”

One of the IWLCA's three "national" tournaments, the Champions Cup is the second-largest IWLCA event of the series. Hosting 11 sponsors on-site and comprising 520 games, the event was heavily attended as 42 states and Canada were represented.

“Despite some gusty winds, we had beautiful weather this weekend," said Caitlin Schmelz, Director of Lacrosse at Elite Tournaments. "Each field was booming with talented athletes and over 270 coaches had an opportunity to see these young ladies in action. Our team is excited to keep the great momentum going the rest of the summer and fall season."

Eighteen new officials also had an opportunity to gain valuable experience and complete their training through the CPOA (College Players Officials Academy) program, an IWLCA and USA Lacrosse sponsored initiative designed to recruit and train the next generation of lacrosse officials.