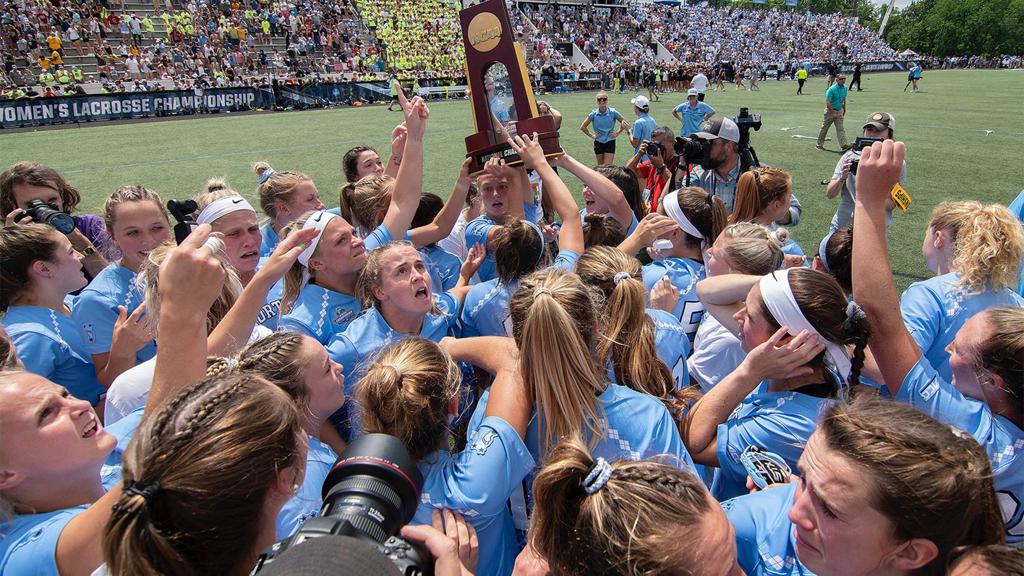 North Carolina claimed a perfect 22-0 season over Memorial Day Weekend and finishes the year atop the ILWomen/IWLCA Poll.

The Tar Heels owned the No. 1 spot in the poll since week 6 in late March. That was after their first win against Boston College — the national runners-up and the preseason No. 1 team in the country.

After BC, it’s Maryland and Northwestern, teams that led both BC and UNC, respectively, until late in their NCAA Semifinal matchups.

Quarterfinalists Stony Brook, Syracuse, Loyola, and Florida follow, and Princeton finishes in the Top 10 in Chris Sailer’s last season. Michigan was the biggest rising team from the last poll of the regular season to the final, moving up to No. 14 after an NCAA win against Notre Dame and a close game with Northwestern.