AXIA Time to Become Official Timepiece of the IWLCA 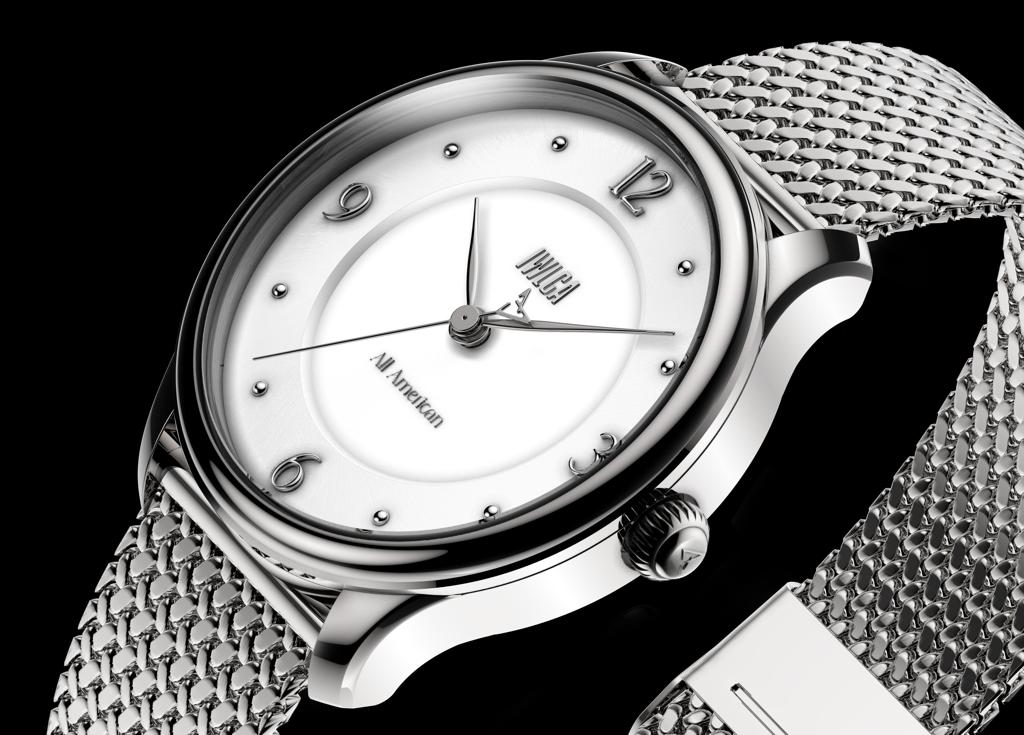 AXIA Time to Become the Official Timepiece of the IWLCA

The IWLCA is excited to announce the creation of a new partnership with AXIA Time, LLC (AXIA) to become the Official Timepiece of the IWLCA.

Makers of stunning, handcrafted timepieces, AXIA Time is set to honor IWLCA All-American, IWLCA Coaches of the Year, and IWLCA Hall of Fame award winners with custom timepieces to commemorate these momentous achievements.

“We are thrilled to be working with AXIA Time to offer our award winners a beautiful timepiece to commemorate their incredible accomplishments on the field,” noted IWLCA Executive Director, Liz Robertshaw. “I love the idea of having an exquisite watch that gives a subtle nod to the exceptional work done as a student-athlete. These beautiful timepieces can be worn with pride by our honorees and passed down to future generations.”

“We are honored to be partnering with the IWLCA to create a timepiece whose styling and quality matches the significance of these accomplishments,” said John Kanaras, Founder of AXIA Time. “As a life-long lacrosse person, it’s particularly special for me to honor these incredible student-athletes.”

The IWLCA All-American watches will be available to pre-order through June 16 with watches expected for shipping in late June, or early July of 2022.

AXIA Time, established in 2018, creates custom Swiss-made self-winding timepieces that commemorate some of life’s greatest achievements. AXIA Time was born out of founder John Kanaras’ love of horology and his alma mater. After helping to lead the 1988 Penn Quakers to an Ivy League Championship and Final Four appearance, the University gifted each player a championship watch that, while it held great sentimental value, didn’t measure up to the memories it represented. For 30 years he looked for a watch of quality and design that would match the essence of his alma mater and memories from that time. When he couldn’t find what he was looking for, he built it himself. AXIA (pronounced ahx-EE-ah) means value/worth in Greek and is at the heart of the company’s mission: to exceed expectations in everything they do. From the designs and quality of the components they use, to the purchase experience of their customers, their intention is to treat people exactly the way they would want to be treated.