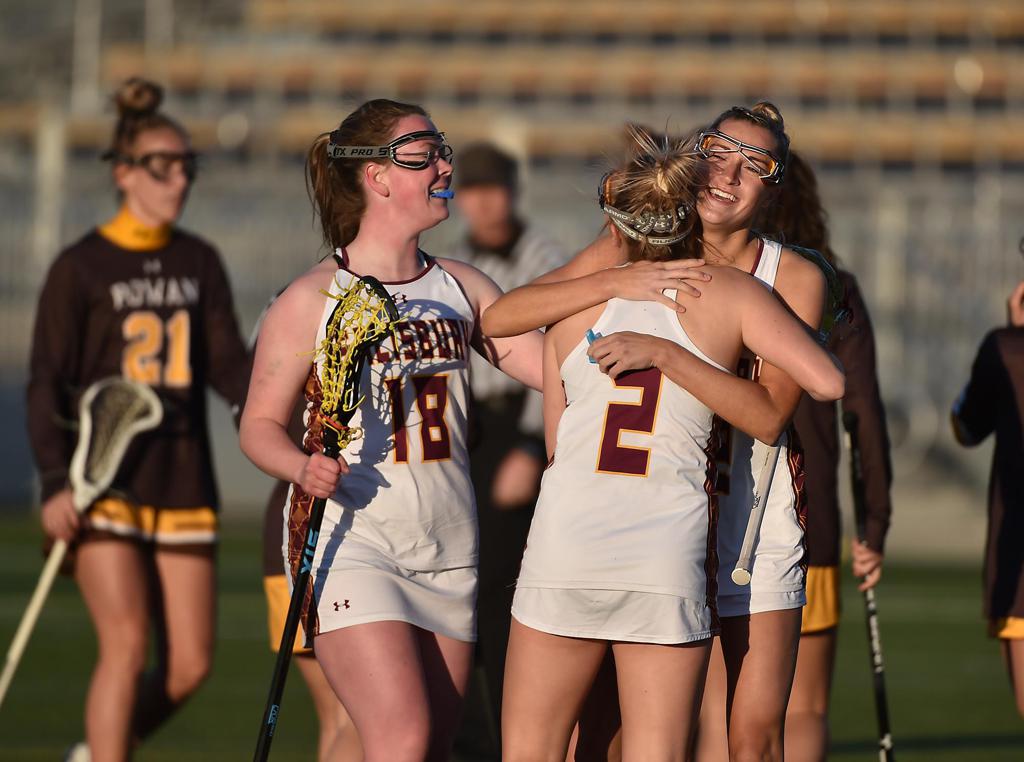 Salisbury regained the No. 1 spot in the final regular season ILWomen/IWLCA Division III Poll, bumping ahead of Middlebury. The Gulls won the C2C Championship against Christopher Newport, 17-7.

Middlebury dropped to the second slot after falling to Tufts in the NESCAC Championship. The loss marked Middlebury’s first loss of the year and subsequently boosted Tufts into the third slot after being ranked ninth in week 10.

Gettysburg and Washington and Lee round out the top five, as Gettysburg clinched the Centennial Conference in an 8-5 win over Franklin & Marshall, while W & L topped Roanoke 11-5 in the ODAC Championship.

Week 11 marks the final regular season ILWomen/IWLCA Division III Poll of 2022. The final poll will be released on Tuesday, May 31, after a new National Champion is crowned. The ILWomen/IWLCA Polls consist of voters representing college coaches and media members, following the weekly happenings across women’s lacrosse.