Royals No. 1 Team in Division II 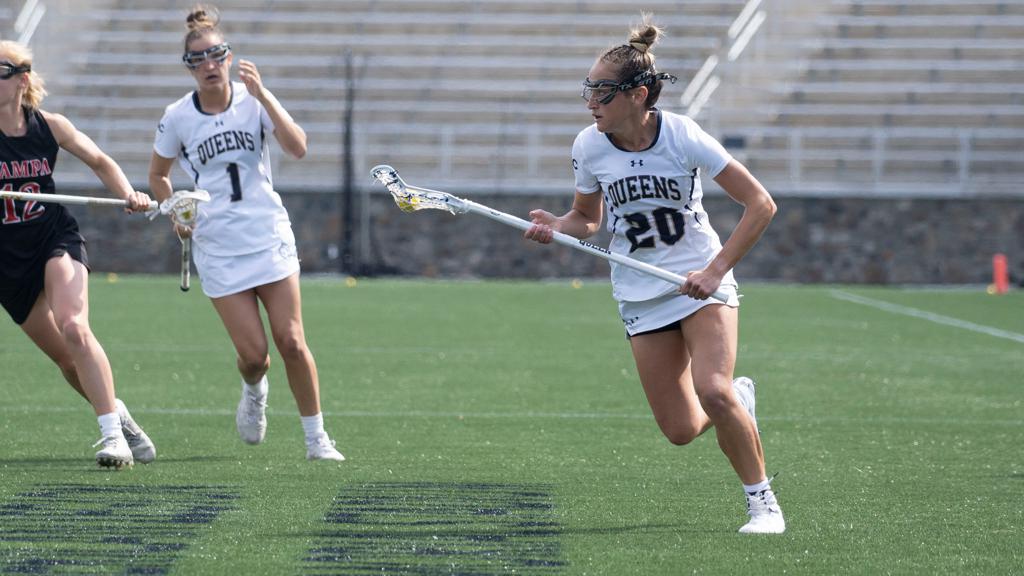 Undefeated Queens was voted unanimously into the No. 1 spot of the ILWomen/IWLCA Division II Poll as the undefeated Royals cruised to win the SACC Championship against Wingate last weekend.

UIndy earned the second spot, defeating Lindenwood in the GLVC Championship while East Stroudsburg jumped from sixth to third place after winning the PSAC Championship.

Rounding out the top five was unbeaten Regis at No. 4, which took home the RMAC Championship against Colorado Mesa, winning 15-8, and No. 5 Stonehill, which topped No. 9 Le Moyne in the NE10 Championship.

No. 13 Pace narrowly missed the NCAA Tournament, finishing in fourth place in the NE10. Week 11 marks the final regular-season ILWomen/IWLCA Division II Poll of 2022. The final poll will be released on Monday, May 23, after a new National Champion is crowned. The ILWomen/IWLCA Polls consist of voters representing college coaches and media members, following the weekly happenings across women’s lacrosse.