UNC Unanimous No. 1 in the Country 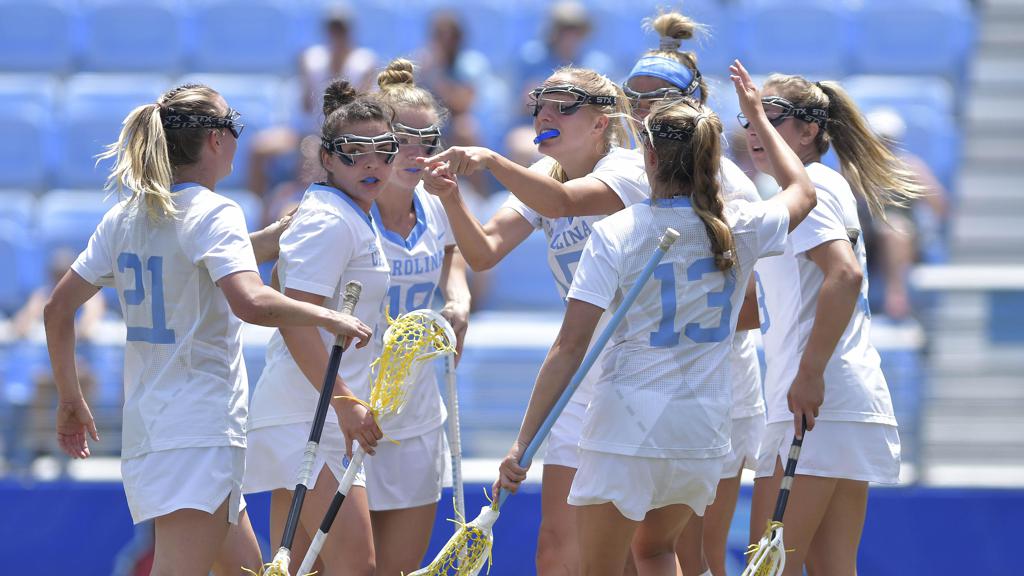 The final week of Women’s DI results has North Carolina as the unanimous No. 1 in the country. North Carolina and No. 2 Maryland clinched the ACC and Big Ten Tournament Championships, which also earned them the top two seeds moving into the NCAA Tournament.

The ACC Tournament runner-up, Boston College came in at No. 3, dropping a spot from week 12 with No. 4 Syracuse and No. 5 Loyola rounding out the top five. Northwestern dropped two spots to No. 6 after losing in the Big Ten Quarterfinals to Rutgers, 13-5.

No. 19 Arizona State jumped four spots this week, after defeating No. 18 USC in the Pac-12 Semifinals 13-12. Despite the leap in the poll, the Sun Devils were one of the teams that narrowly missed making the NCAA Tournament.

Week 13 marks the final regular-season ILWomen/IWLCA Division I Poll of 2022. The final poll will be released on Tuesday, May 31, after a new National Champion is crowned. The ILWomen/IWLCA Polls consist of voters representing college coaches and media members, following the weekly happenings across women’s lacrosse.