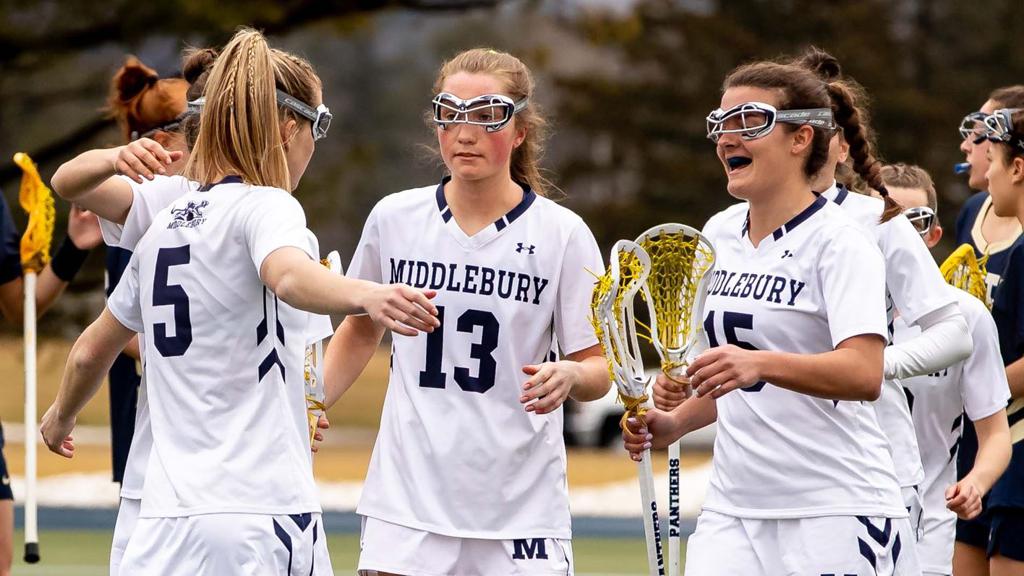 Middlebury received all 18 votes in week 10 of the ILWomen/IWLCA Division III Poll. This marks the sixth-straight week that the Panthers have been voted into the top spot and are one of two ranked teams that have an undefeated record. The Panthers capped off their regular season this weekend with a 20-2 victory over Amherst.

There was no movement from the top 13 teams from week nine as several teams concluded their regular season and will compete in conference play this weekend.

Check back Monday, May 9 for the final ILWomen/IWLCA Regular Season Division III poll of 2022. The ILWomen/IWLCA Polls consist of voters representing college coaches and media members, following the weekly happenings across women’s lacrosse.