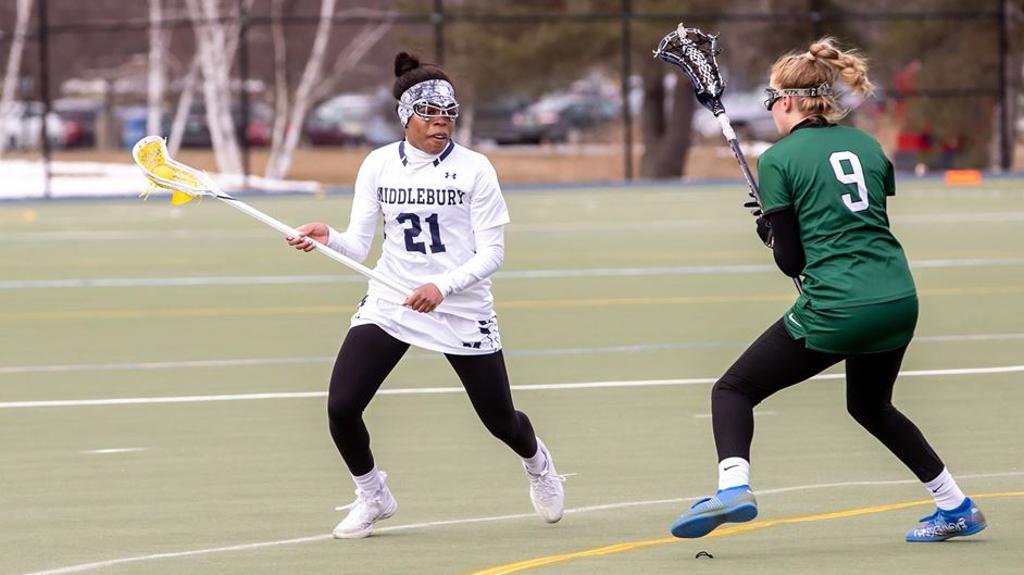 Middlebury was voted No. 1 unanimously, while Salisbury and Colby both moved up a spot into the second and third positions of the ILWomen/IWLCA Division III Poll.

Franklin & Marshall fell to the fourth spot after being upset by Gettysburg 13-7 last week. The No. 6 Bullets traded places with No. 7 TCNJ after the Lions lost to Salisbury 15-12.