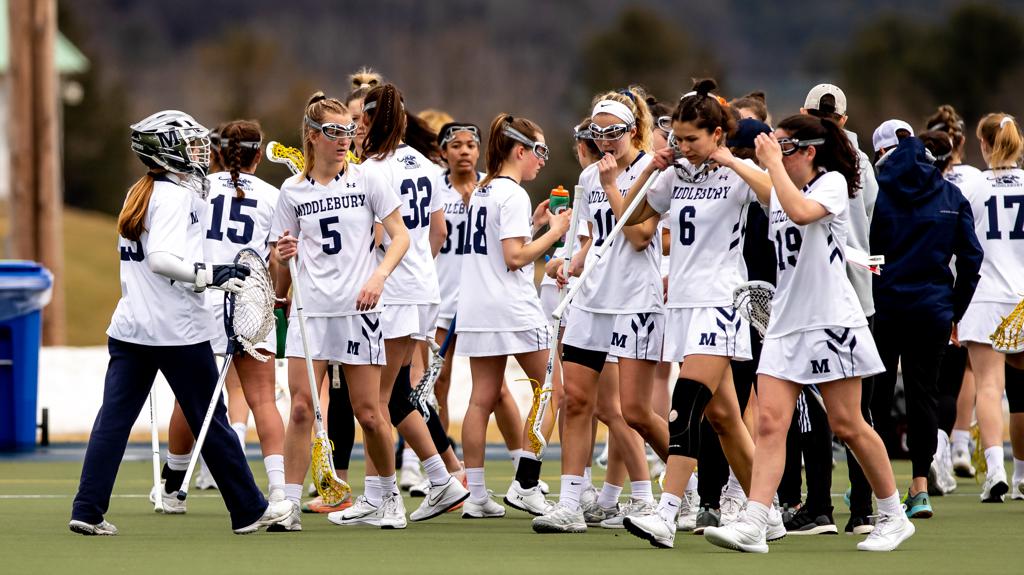 Undefeated Middlebury received all first-place votes in week eight of the ILWomen/IWLCA Division III poll after picking up another win against No. 4 Colby this week.

No. 15 St. Lawrence moved up three spots this week, tallying their 12th win against RPI on Saturday while Geneseo slid into a tie for the final spot with Pomona-Pitzer after downing No. 23 Brockport and Plattsburgh last week.