Undefeated UNC Maintains No.1 Ranking in Division I 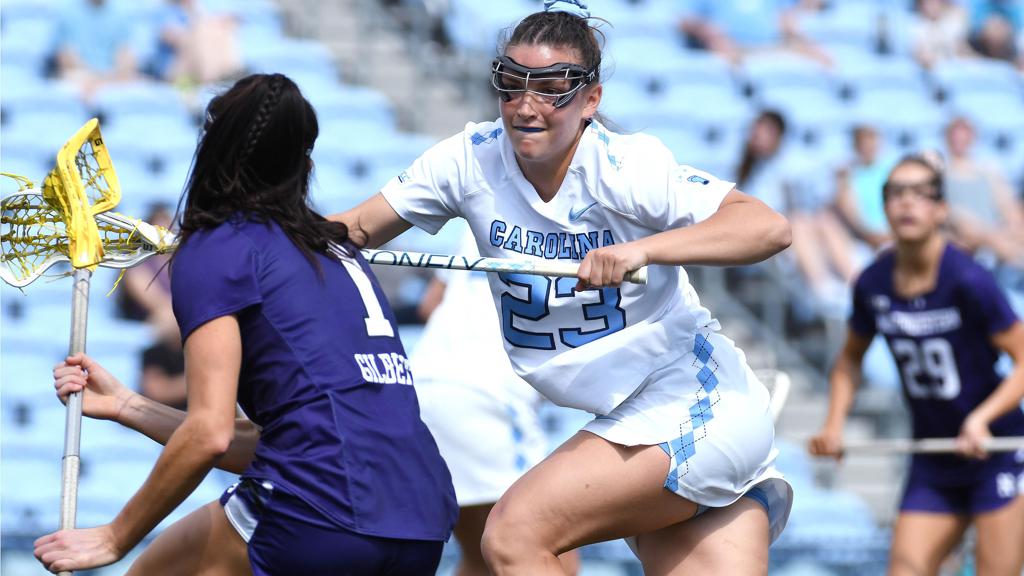 A big Duke Blue Devils win against Boston College Saturday afternoon caused some big moves in Week 10 of the ILWomen/IWLCA Division I Poll.

The upset boosted Duke to the fifth spot, and they will be competing with North Carolina this Thursday for the crown of the ACC regular season.

No. 25 Yale made its first appearance in the polls this week after officially clinching a spot in the Ivy League Tournament with its win against Cornell.