Royals Hold Steady at No. 1 in DII Poll 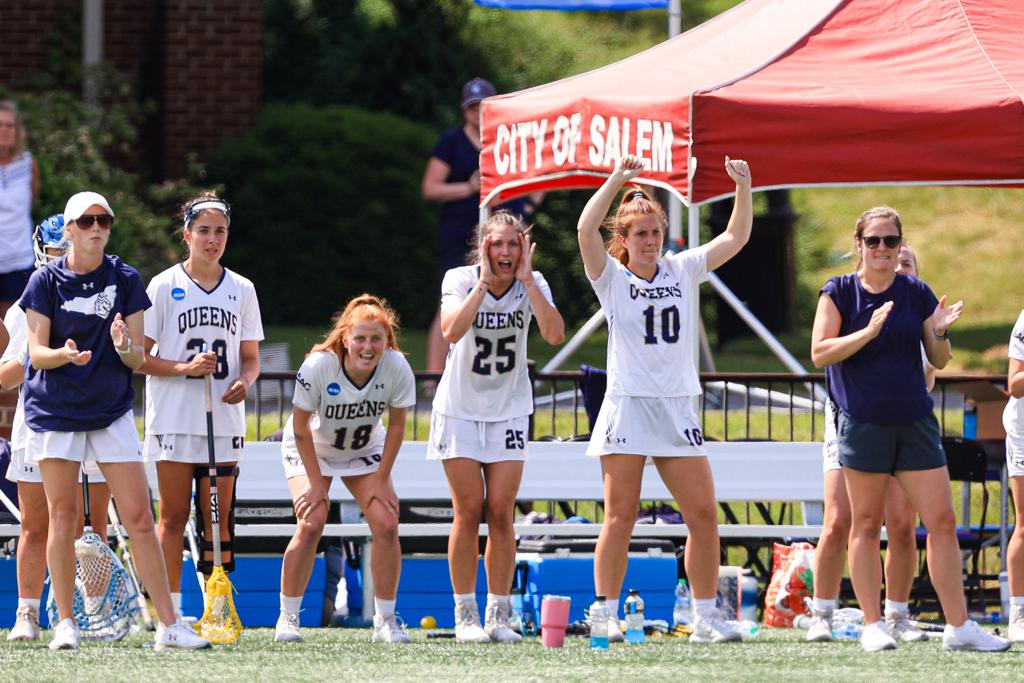 A handful of undefeated teams remain in Division II, with No. 1 Queens leading the way and claiming the top spot for the fourth week of the ILWomen/IWLCA Division II Poll. UIndy, Adelphi, and East Stroudsburg all round out the top four again, with Adelphi earning two first place votes.

Florida Southern dropped into the ninth spot, after No. 6 Rollins downed the Mocs, 16-12 this Saturday. No. 25 Lynn made an appearance in the Top 25 after defeating No. 14 Embry-Riddle 16-15. After dropping their first two games of the season last week to Rollins and Lynn, Embry-Riddle fell two spots this week.