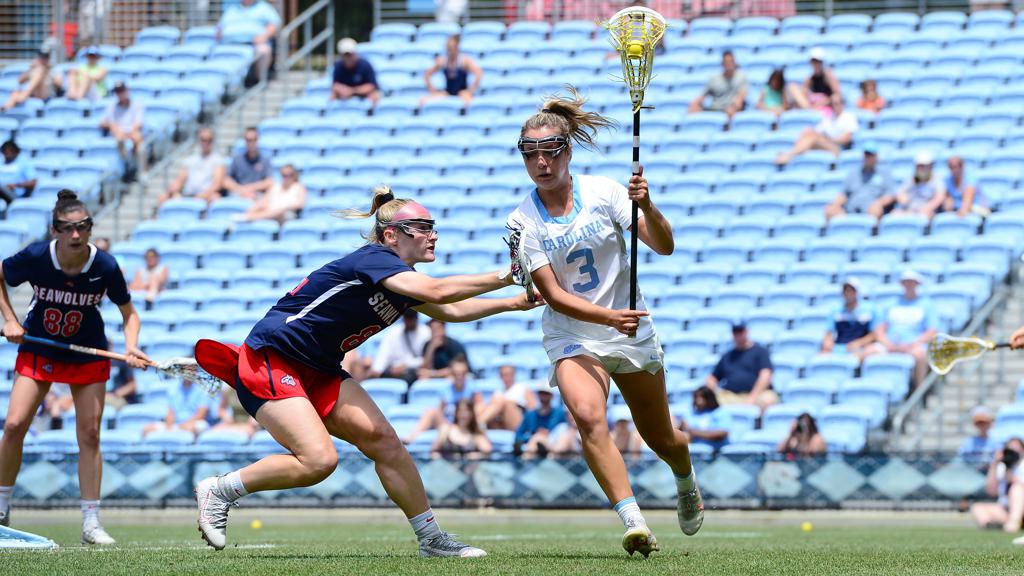 For the second straight week, the top seven spots remain the same in the ILWomen/IWLCA Division I poll. No. 1 North Carolina received all 24 first-place votes after picking up their 13th win against No. 4 Syracuse.

No. 16 UConn jumped four spots after a near upset against No. 9 Denver this weekend, although the Pioneers ultimately tallied the OT victory. The UMass Minutewomen made a three-spot jump after their convincing 15-9 victory against A-10 foe Richmond.