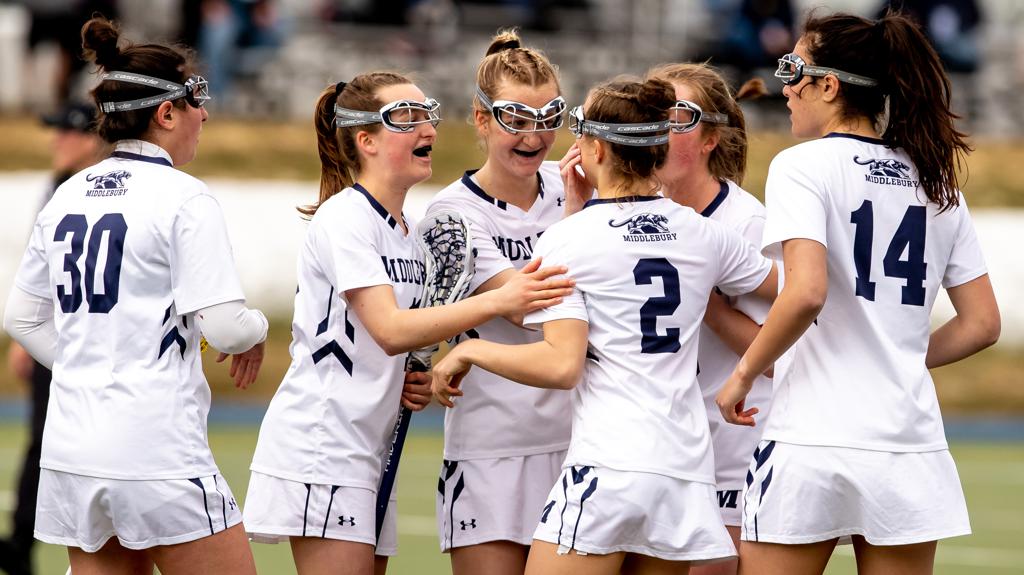 Middlebury (9-0) returns to the No. 1 spot for the second-straight week after their 14-7 victory against No. 6 Tufts. Franklin & Marshall moved into the second slot, picking up a big win against No. 4 Salisbury. The Diplomats’ convincing 16-10 victory earned them their highest ranking thus far in the 2022 season.

TCNJ moved to No. 7 this week, defeating No. 8 Gettysburg 16-10 last Tuesday while Colby and Tufts moved up another notch, ringing in as the No. 5 and No. 6-ranked teams.