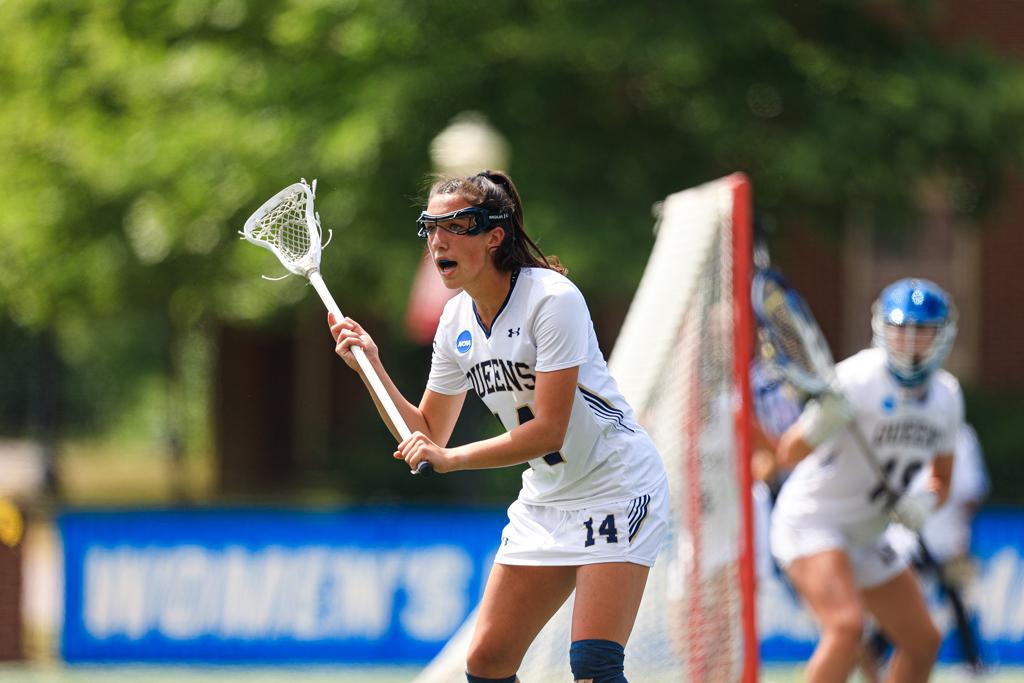 Queens picks up another No. 1 ranking to their season tally this week, earning 23 votes in week six of the ILWomen/IWLCA Division II Poll. The following three spots remain locked as UIndy, Adelphi and East Stroudsburg round out the top four.

Florida Southern moved into No. 5, marking the first time this spring they have entered the top five. The Mocs are 8-1 this spring, with their lone loss from No. 1 Queens in late February.