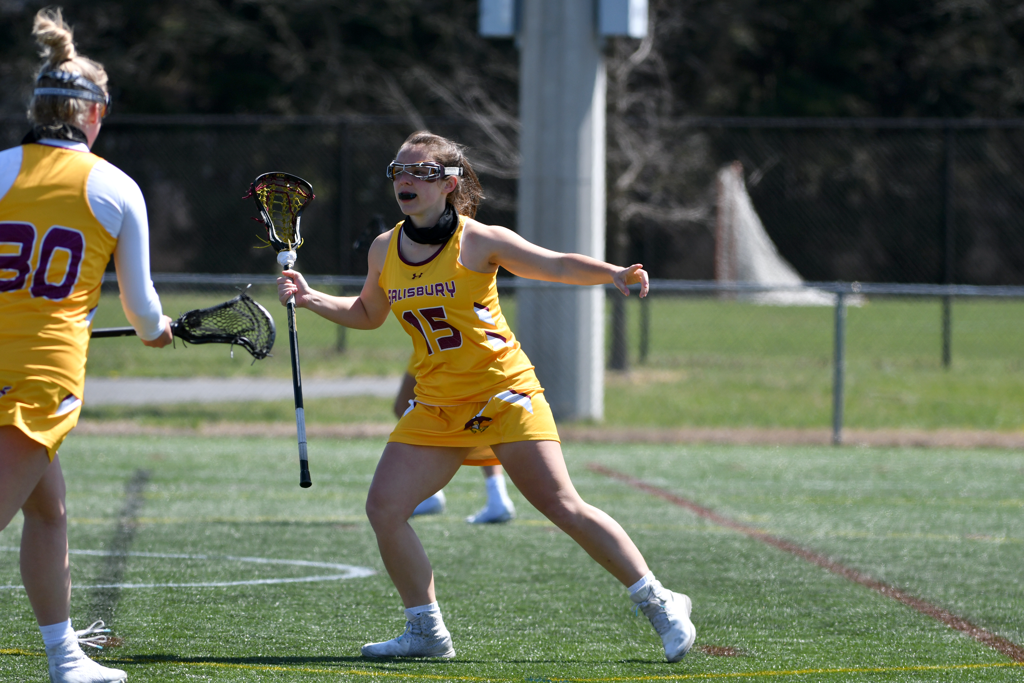 Salisbury and Gettysburg remain in the top two spots of the ILWomen/IWLCA Division III Poll for week four, as both teams picked up wins this week. Salisbury defeated No. 24 Cortland, 19-6, and Gettysburg downed No. 11 York, 15-9.

Middlebury moved up two spots to No. 3 after defeating No. 18 Trinity, 18-8, while Ithaca and Washington and Lee both round out the top five.

No. 25 St. Lawrence broke into the Top 25, sitting at 6-0 and tallying three wins this past week against No. 14 Brockport, Plattsburgh, and Rochester.