UNC Takes Over Top Spot in Division I Poll 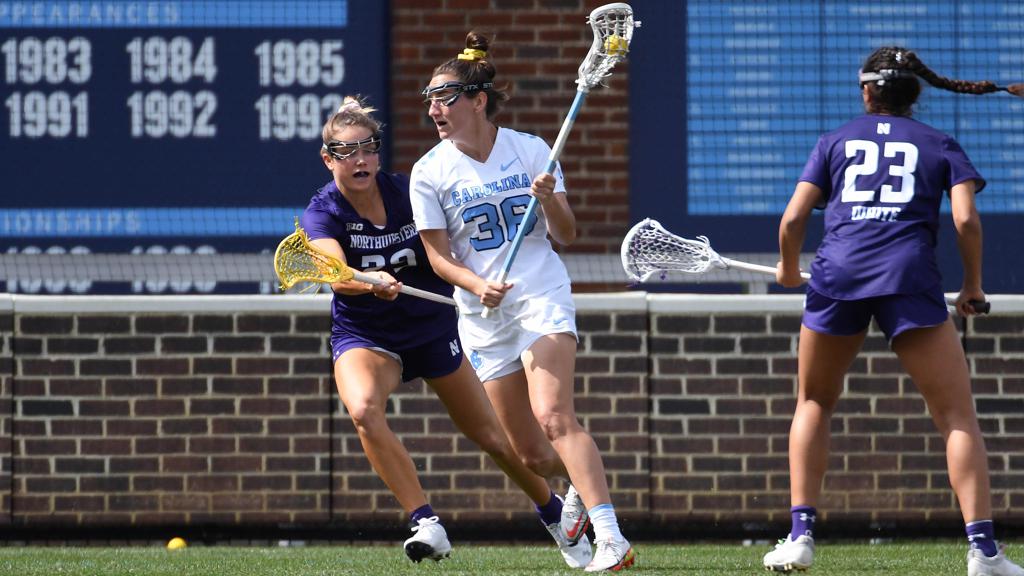 There’s officially a new number one in town, as North Carolina toppled the Boston College Eagles on Sunday, winning 16-15. North Carolina received all 22 first-place votes in week six of the ILWomen/IWLCA Division I Poll.

Maryland moved to 7-0 and slid into the third spot, defeating No. 13 Rutgers 16-6. Northwestern bumped up to fourth, with Syracuse rounding out the top five, dropping two spots after their midweek loss to No. 10 Florida.

No. 24 Stanford reappeared in the Top 25 this week after falling off, thanks to their overtime win against USC last night.