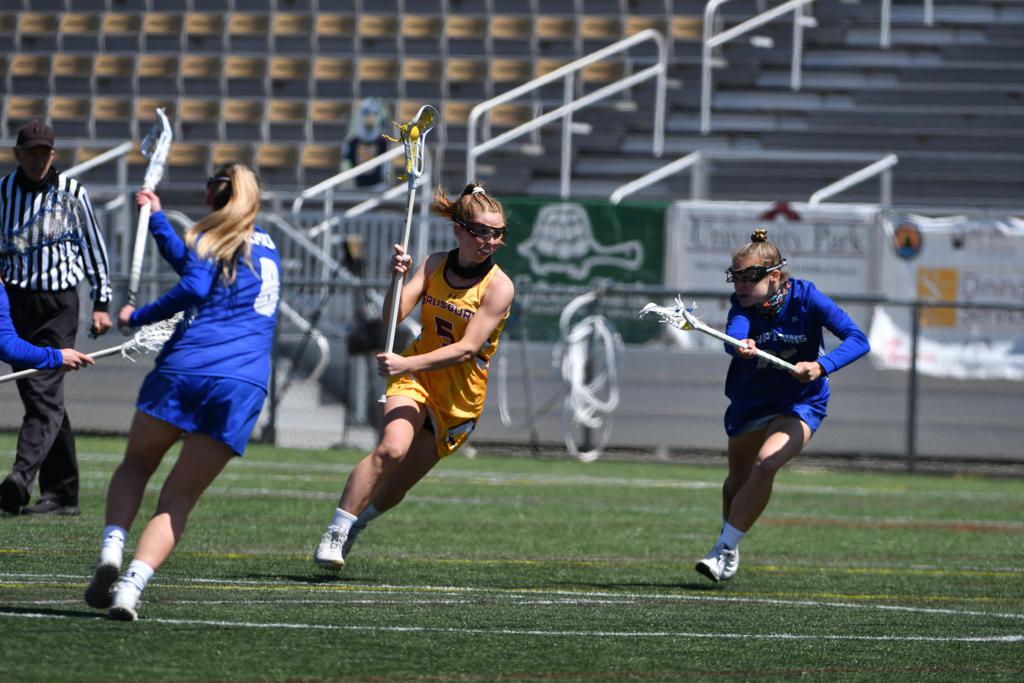 The Sea Gulls are 7-0 and have had two key wins in the past week — 14-9 over Gettysburg on Wednesday followed by 15-7 over St. John Fisher on Friday. A meeting with No. 22 Cortland looms.

The top four teams remain the same, with Gettysburg, Ithaca, and Washington and Lee following the Gulls. Middlebury and Franklin & Marshall flip-flop spots.

Haverford and Williams enter the Top 25 this week.